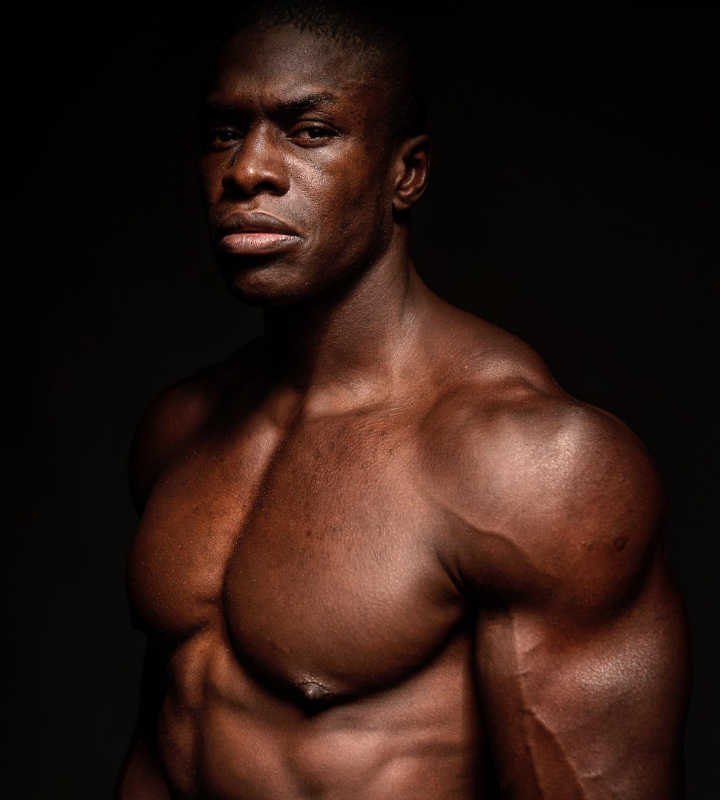 Paul is without a doubt one of the leading fitness influencers in the UK with a hugely loyal and engaged following. After moving from Dublin to London at the age of 19, Paul went on to play both football and rugby at a professional level. Having since received his PT qualifications, Paul keeps busy training clients and has also worked as a body double for the likes of Usain Bolt, Mario Balotelli and Anthony Joshua. His incredible versatility encourages great appeal from a variety of global brands such as Puma, Coca-Cola, Under Armour, Jaguar and Beats by Dre.

Paul uses his social media channels to share his knowledge of getting the best out of the ‘iron jungle’ with his community. In 2021, Paul took his fitness inspiration to the next level and released his debut book ‘Fit: Smash Your Goals and Stay Strong For Life’. His passion for making others feel included, lifting their spirits and helping them realise their true potential is a testament to his lovable character. Well known for his light-hearted and humorous persona, it’s through his content that Paul playfully reveals the trials, tribulations and rewards of fitness, family life, and fatherhood. 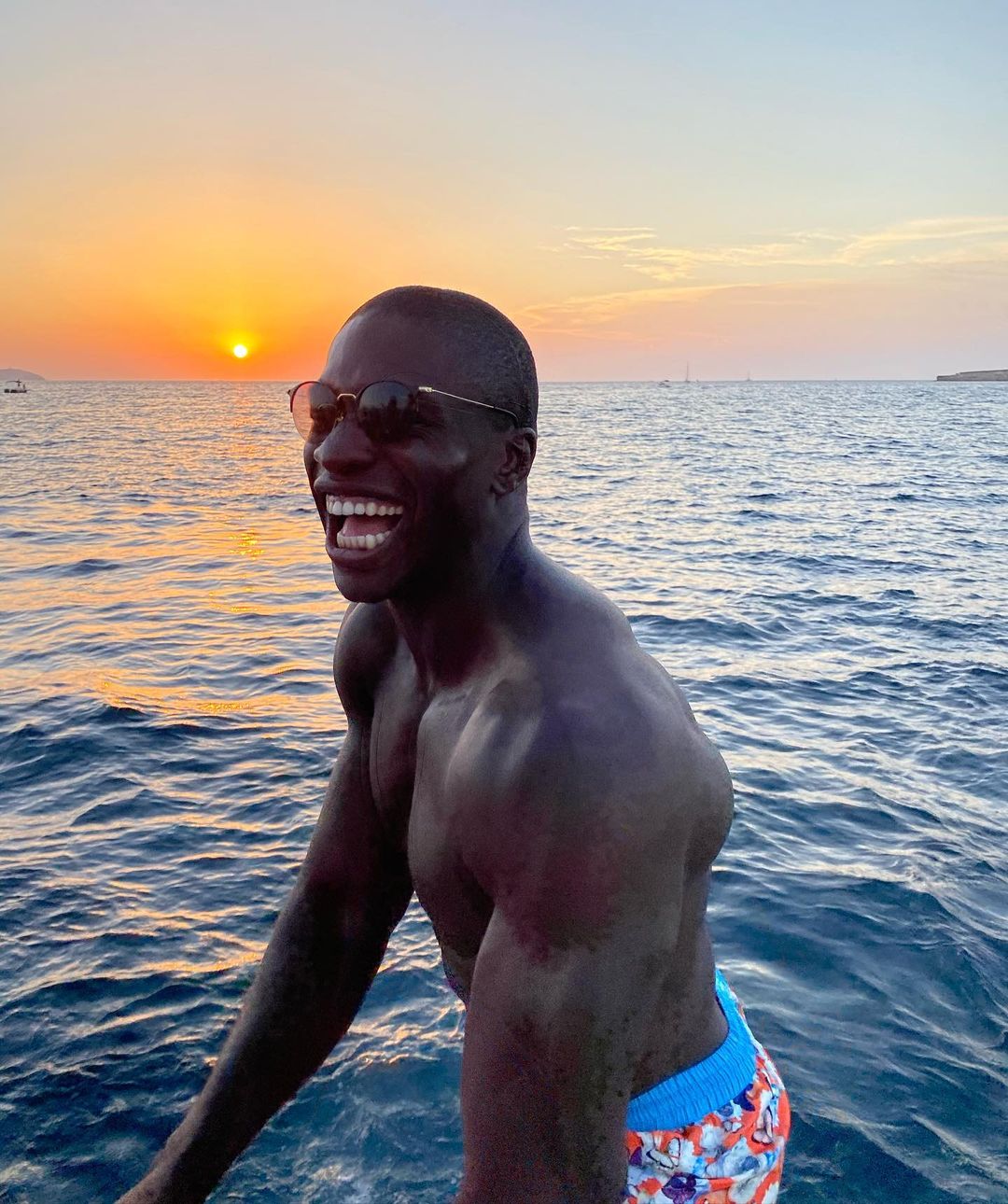 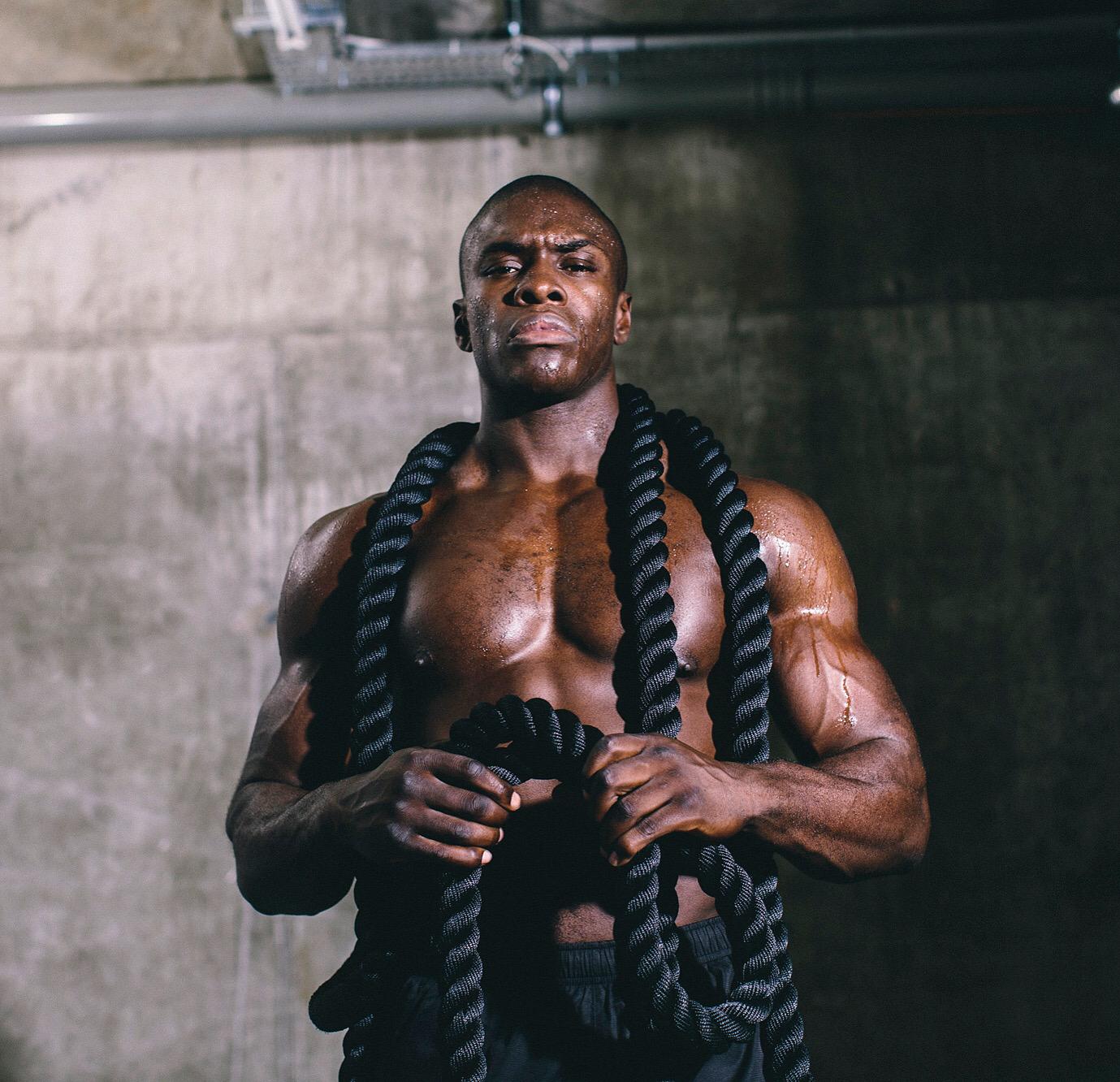 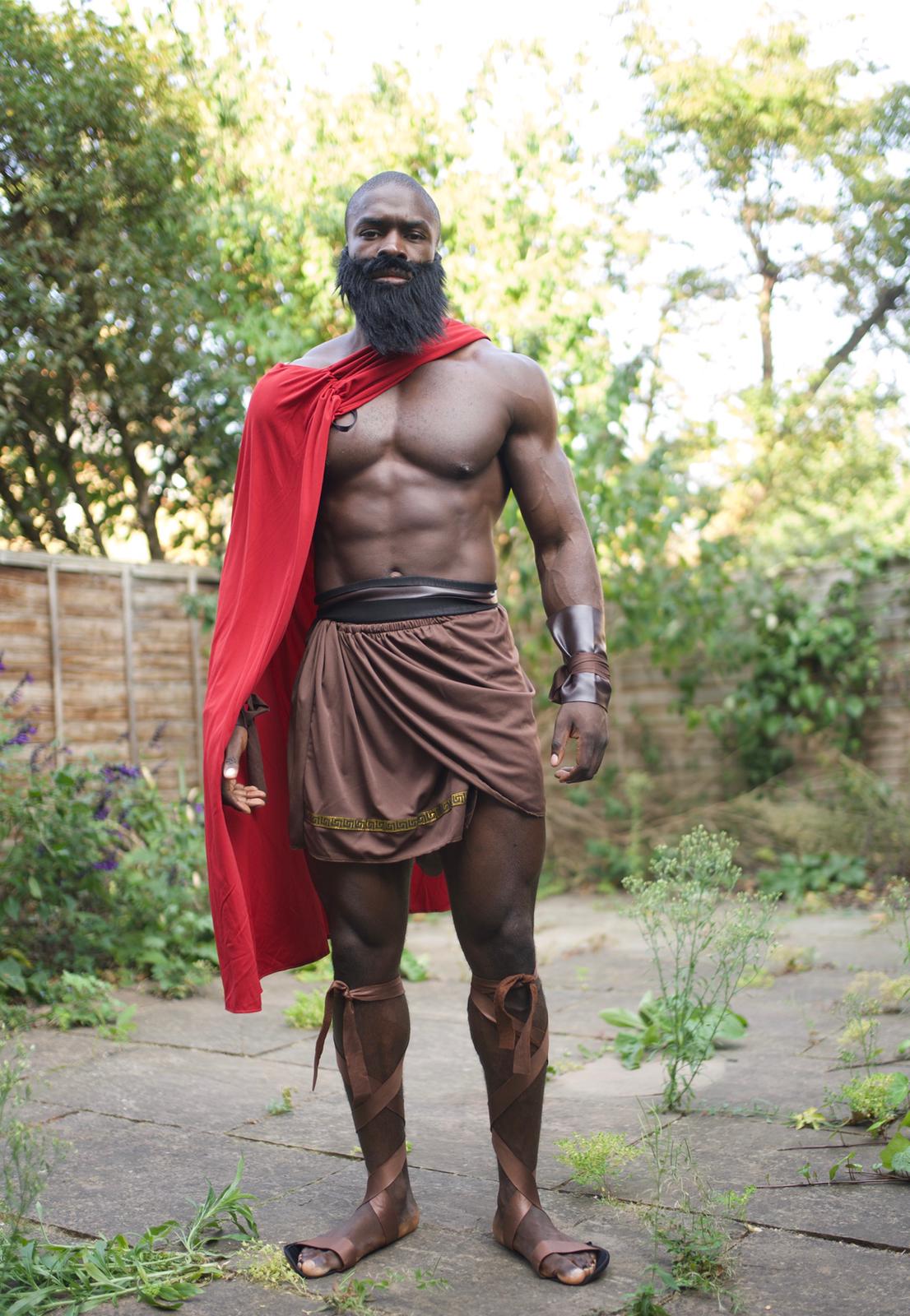 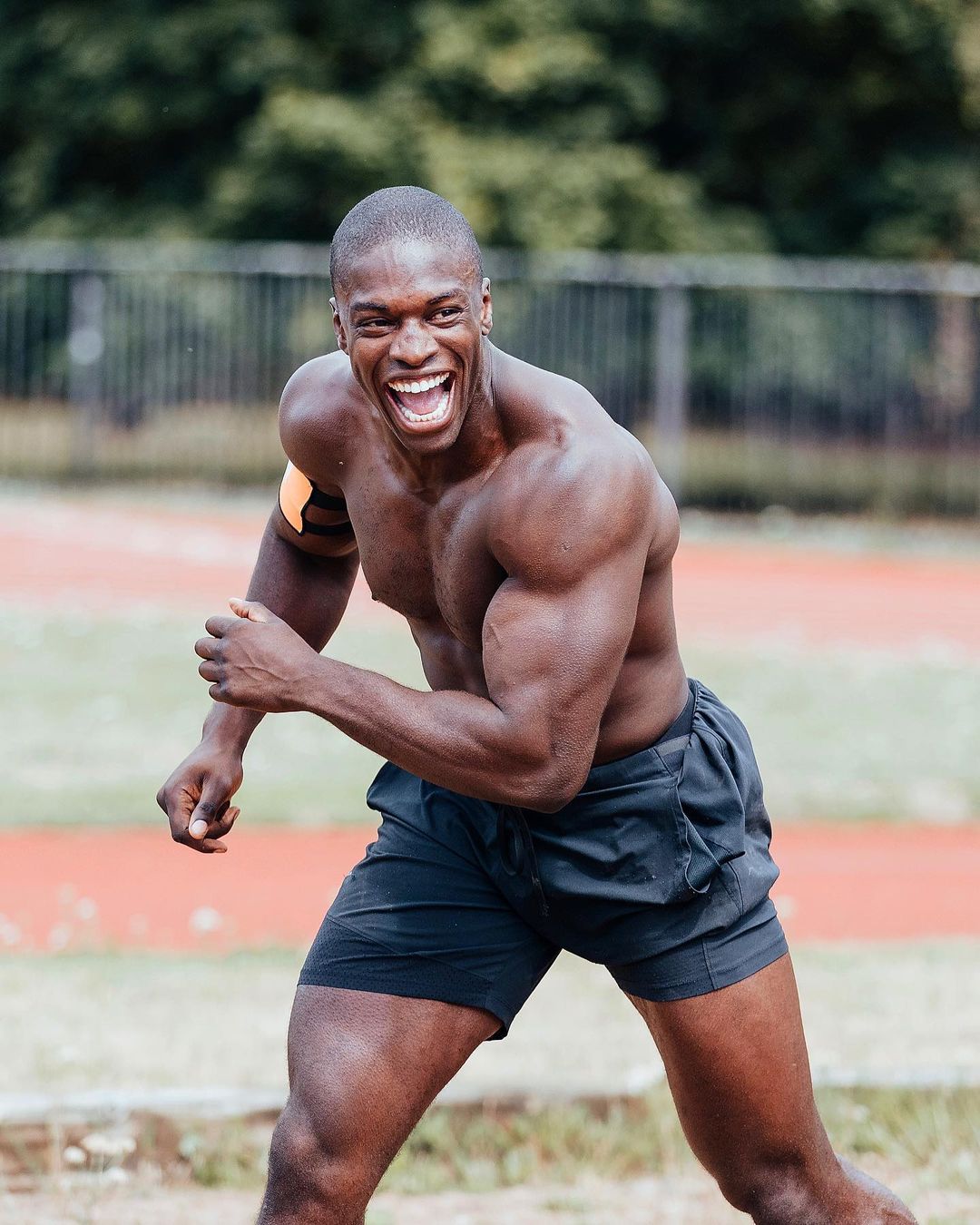 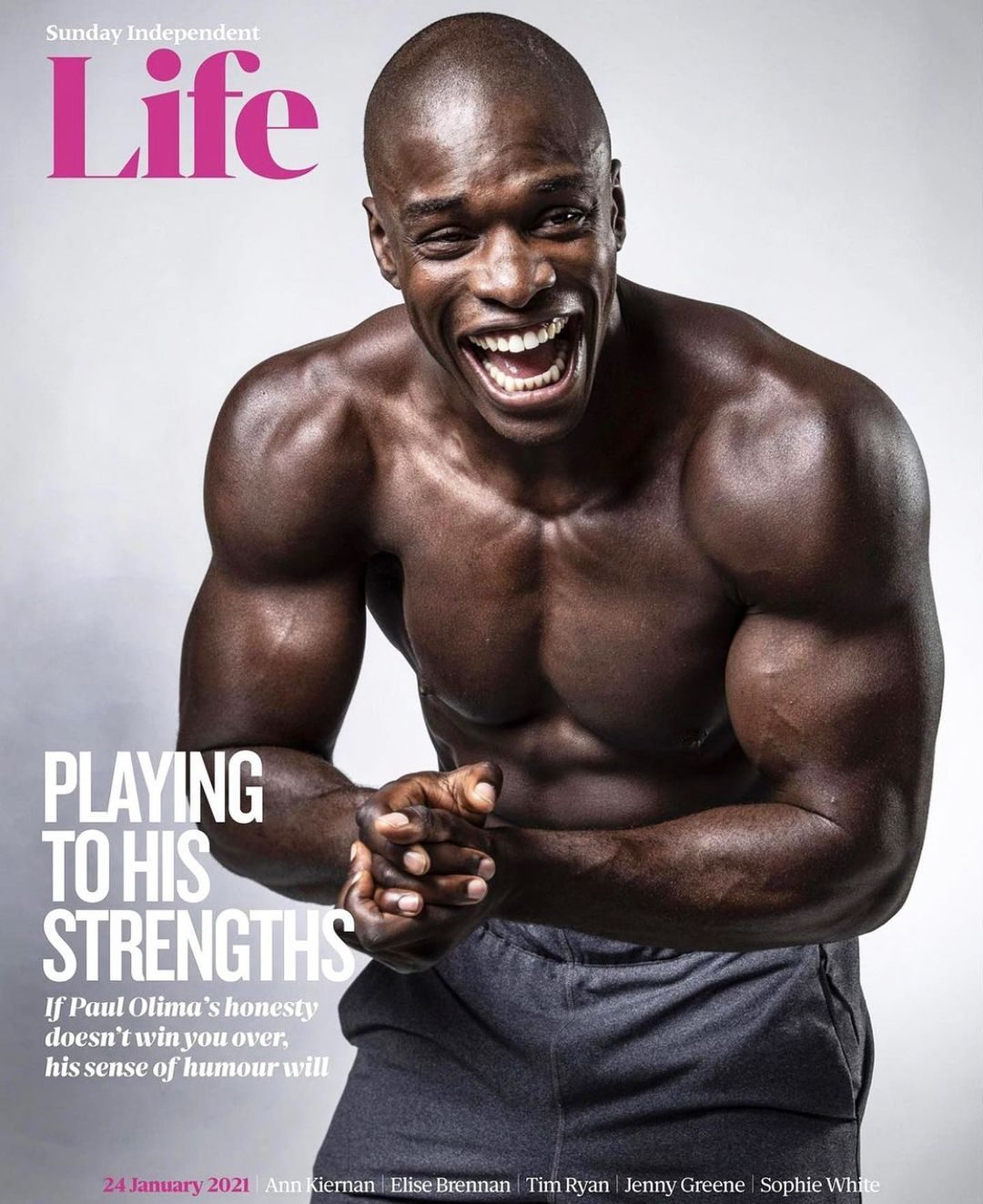