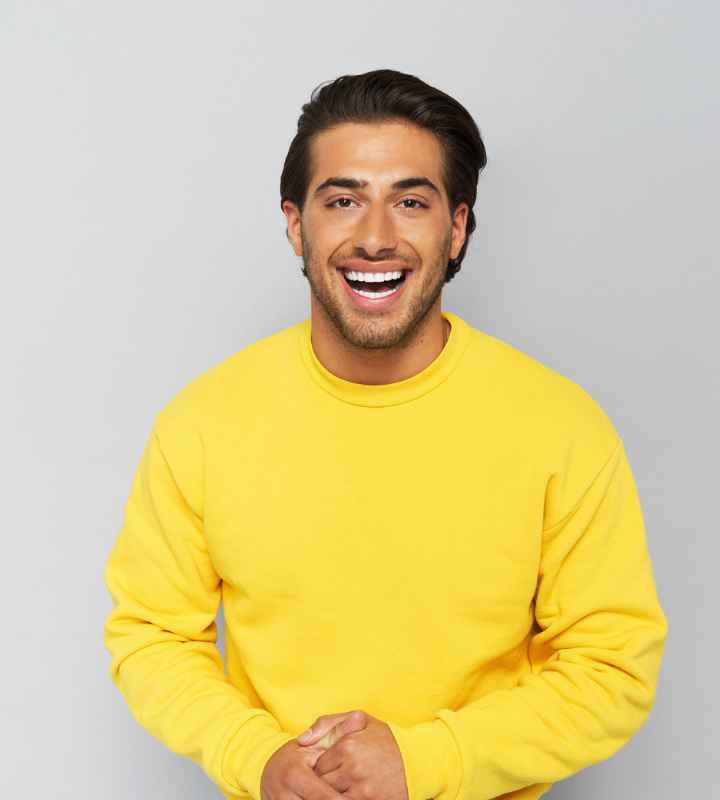 Presenter and TV Personality Kem Cetinay, began his career on ITV2’s ‘Love Island’. Through his infectious humour, palpable charm and sensitivity, the cheeky chap from Essex won the 2017 series and has since gone on to host the official Love Island podcast.

During his time in the Love Island villa, Kem developed a TV bromance with fellow Islander Chris Hughes and the pair have gone on to star in multiple shows together, including the popular ITV2 spin off show ‘Straight Outta Love Island’ and Channel 4’s ‘Celebrity Hunted for Stand Up To Cancer’. They also hosted the ITV2 entertainment game show, ‘You vs Chris and Kem’.

Launching his second successful men’s range with Primark in 2020, Kem continues his work with the team and is a proud ambassador for the brand, now working on his Spring Summer collection for 2021. His first men’s range received an industry recognised Drapers Award in 2019 for its exemplary campaign. He has also worked with renowned brands such as Cadbury, Deliveroo and Sky.

Kem is a mental health advocate and has supported multiple campaigns in recent years opening-up about his history of suffering with anxiety and PTSD. He is a proud ambassador for Calm and Childline and is passionate about working closely with young people to open up conversations about the stigma that surrounds mental health. 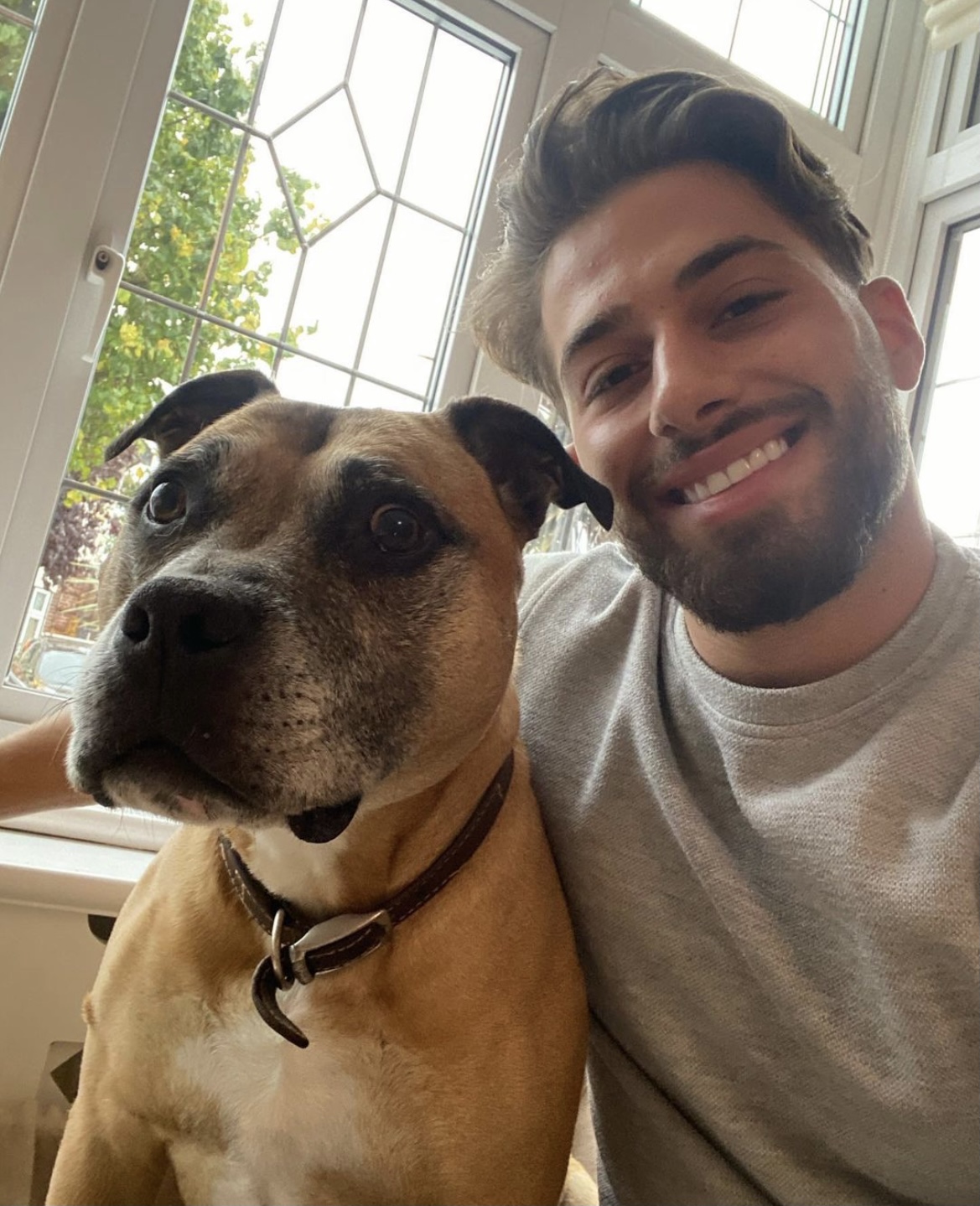 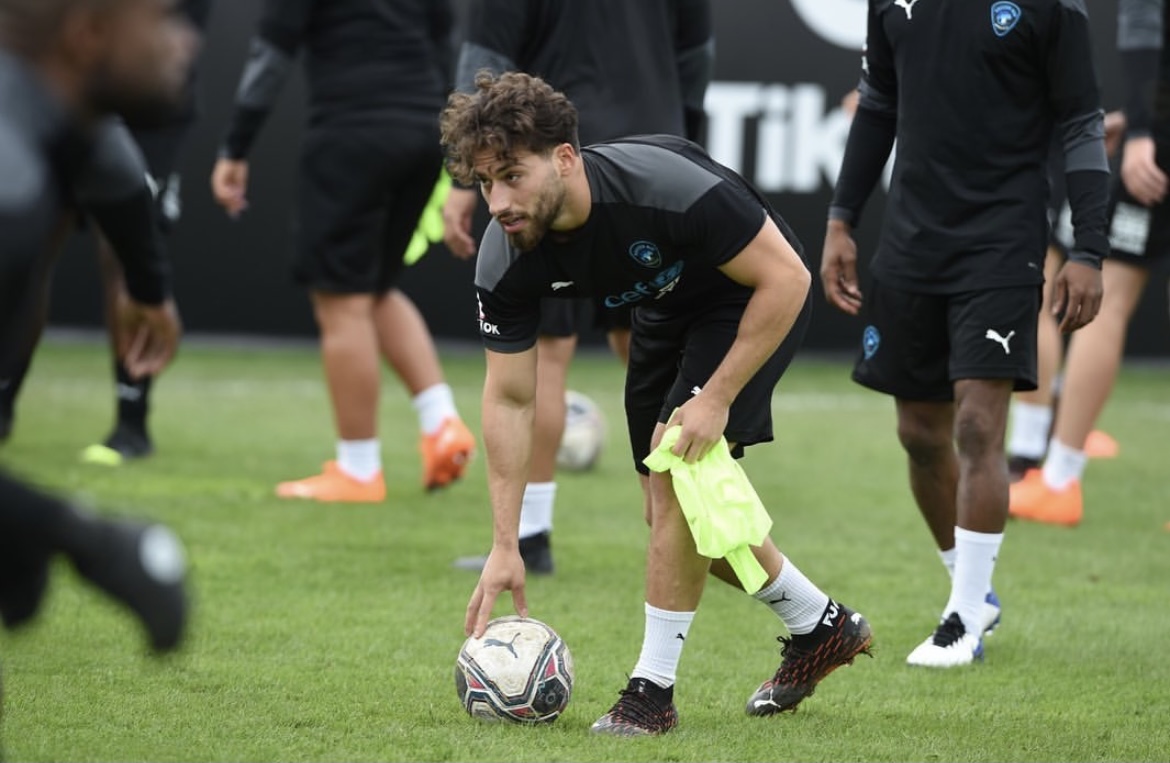