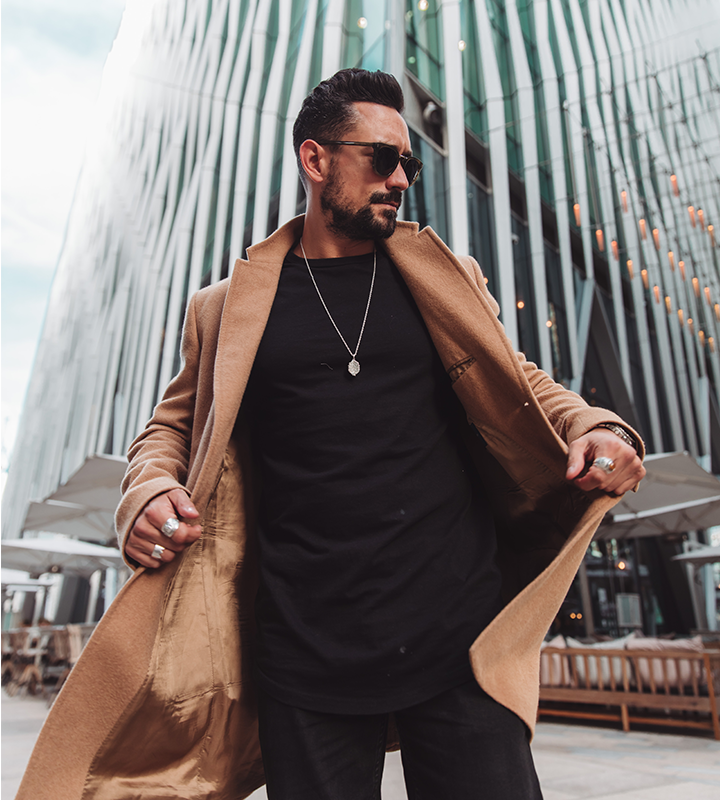 CARL IS KNOWN FOR HIS HIGH QUALITY CONTENT WHICH BRINGS BRANDS AND PRODUCTS TO LIFE CARL THOMPSON IS AN EXPERIENCED WRITER, PHOTOGRAPHER AND LIFESTYLE INFLUENCER. Meet Carl Thompson

Carl was one of the first men in the UK influencer space when he started his men’s style blog back in 2012. Over the years his blog has transformed into an encyclopedia of men’s fashion and lifestyle and has created an online magazine with content that every man needs, as well as his own podcast. On his Instagram, Youtube, Twitter and his personal blog, he has a passion for sharing luxury men’s style, grooming, cars and travel adventures.

Bringing new levels of sophistication with his style and personality, Carl is known for his professionalism and is extremely respected in the industry. This has opened up many doors, allowing him to work with some of the world’s most renowned brands such as Tag Heuer, Tom Ford, and BMWi. 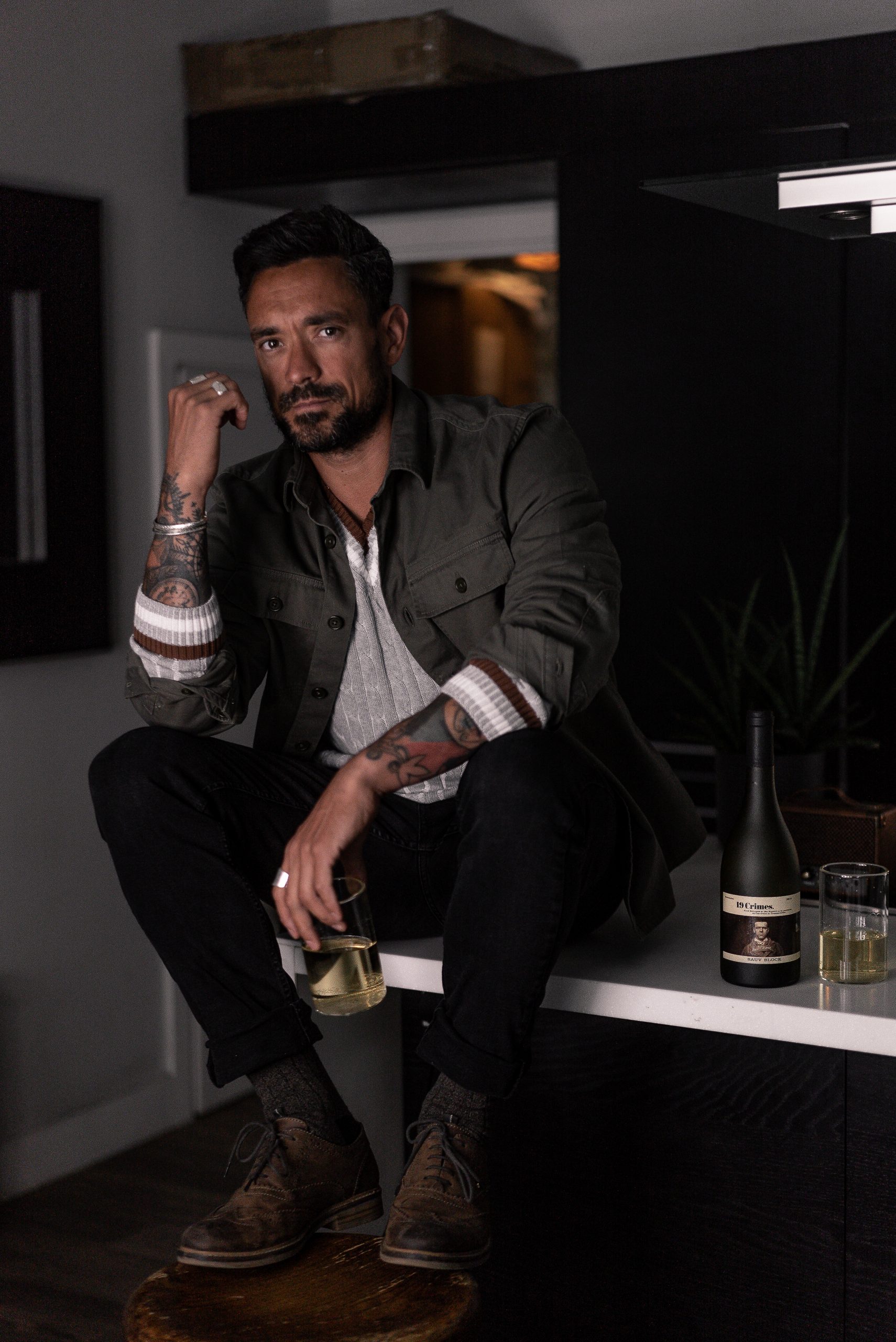 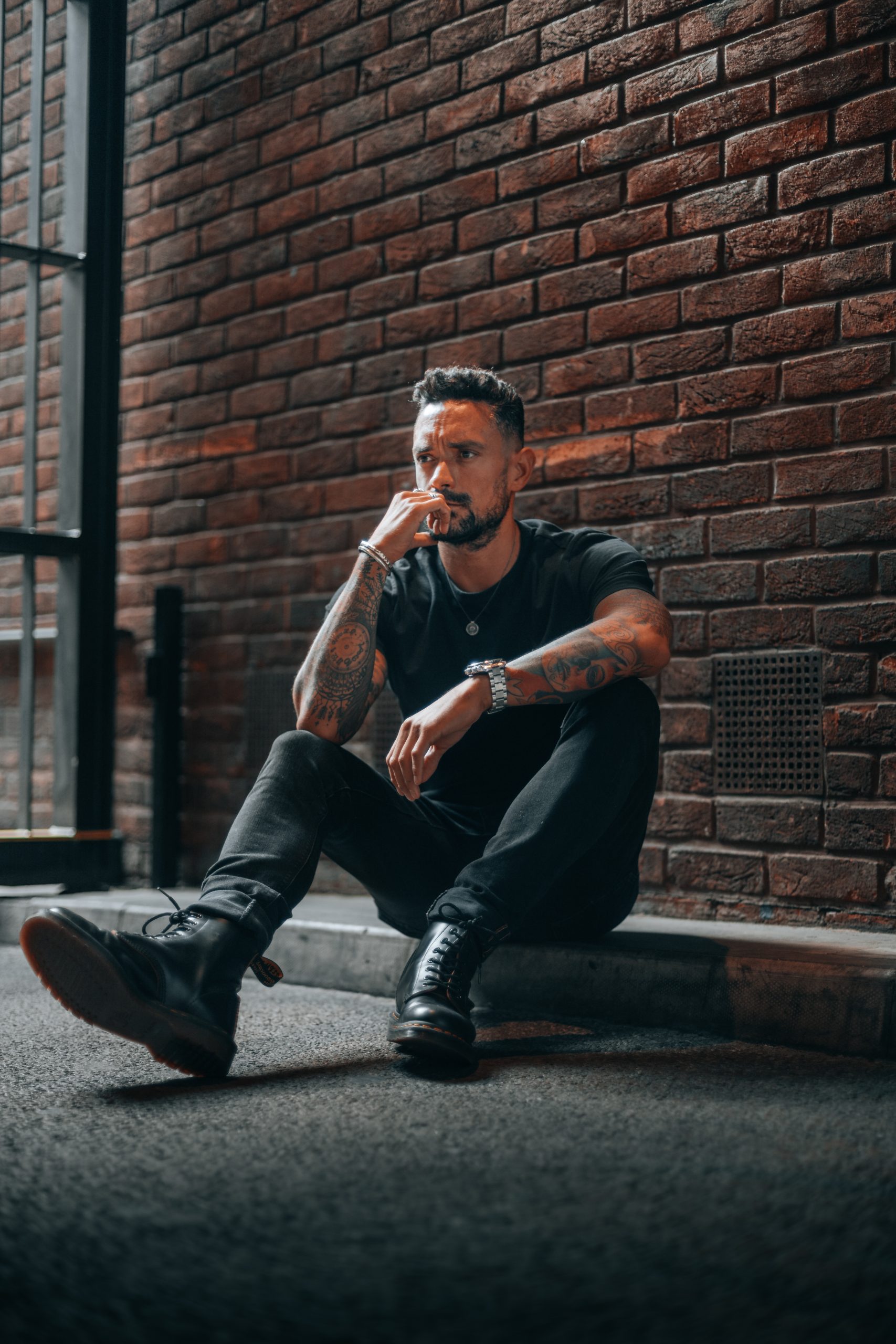 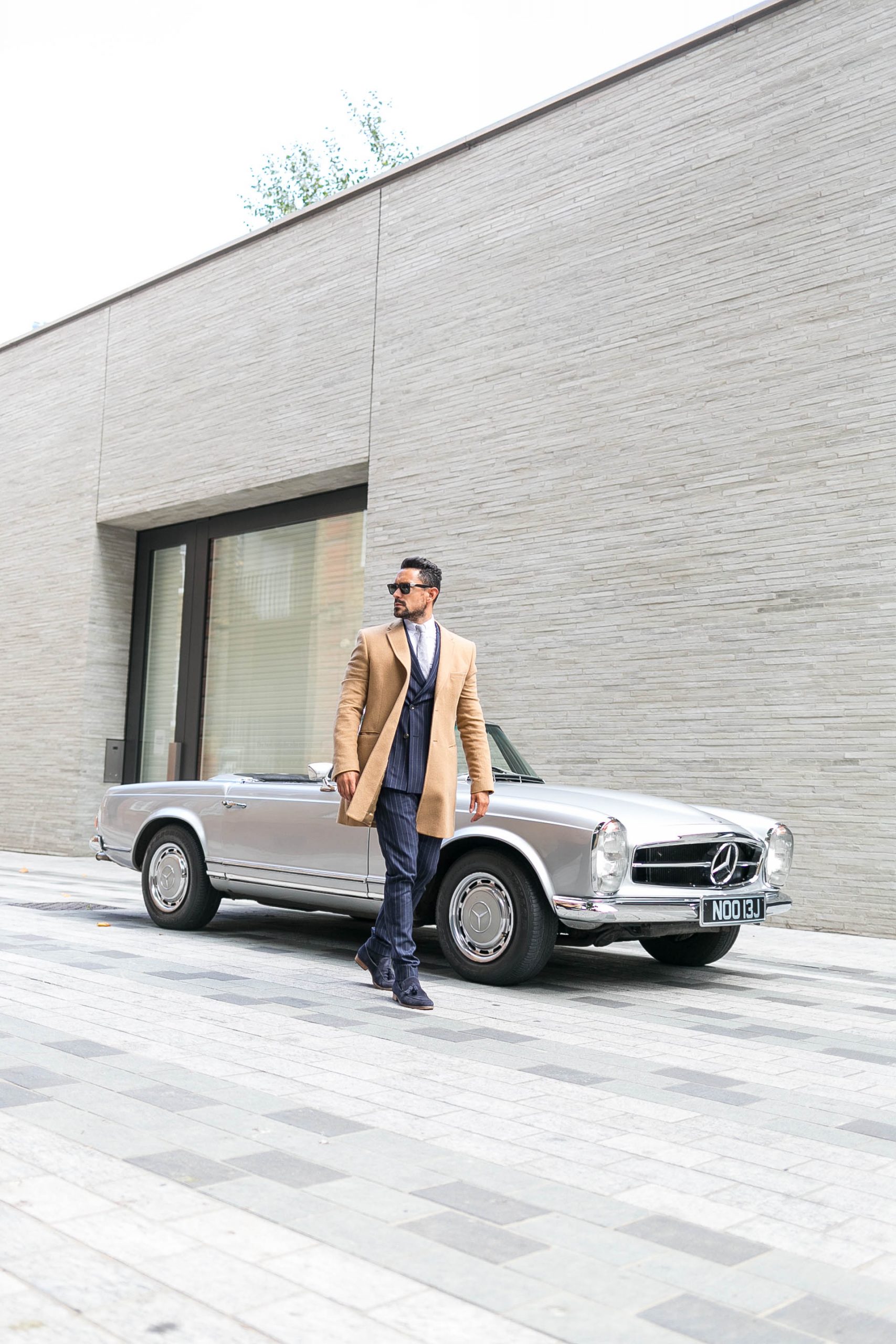 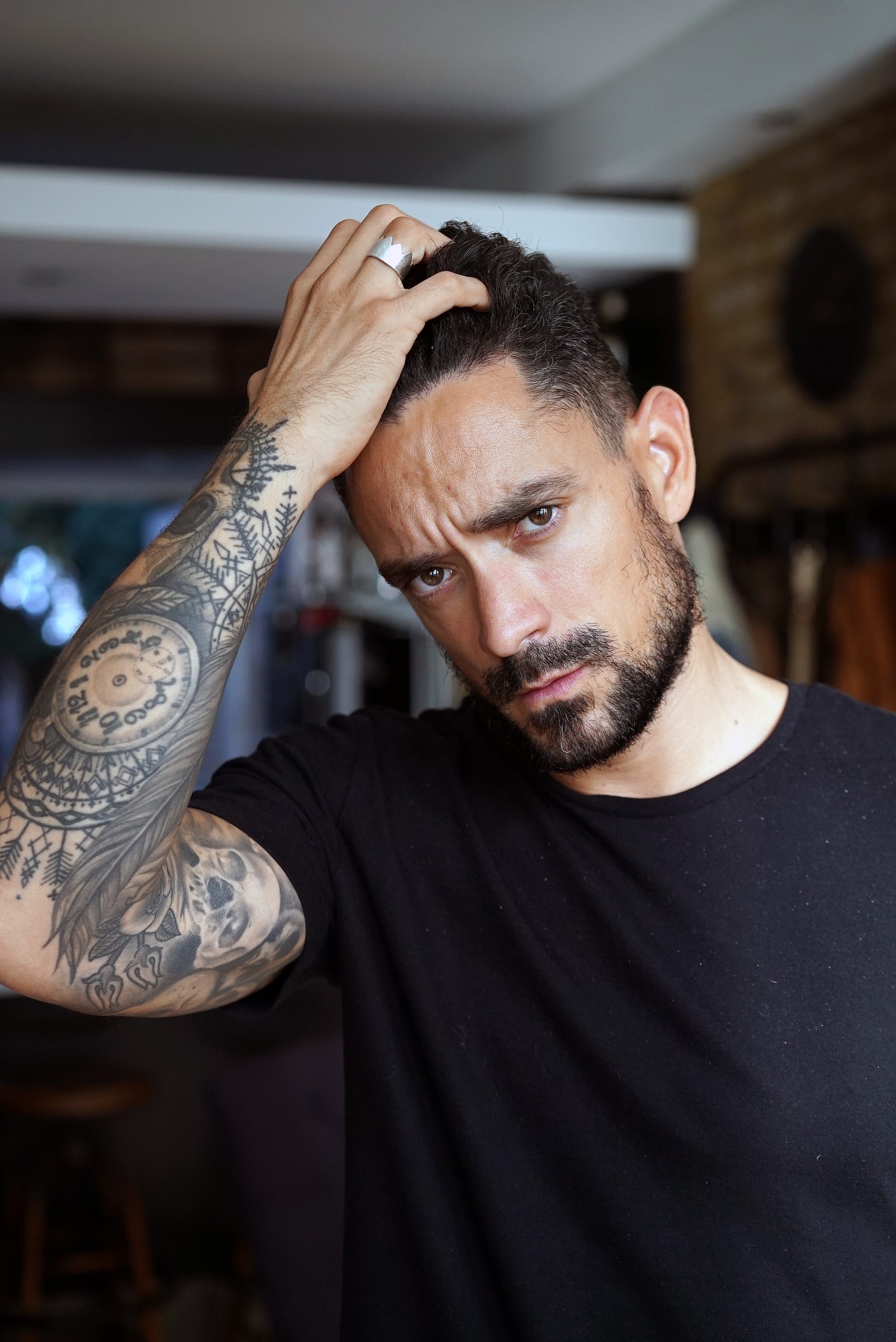 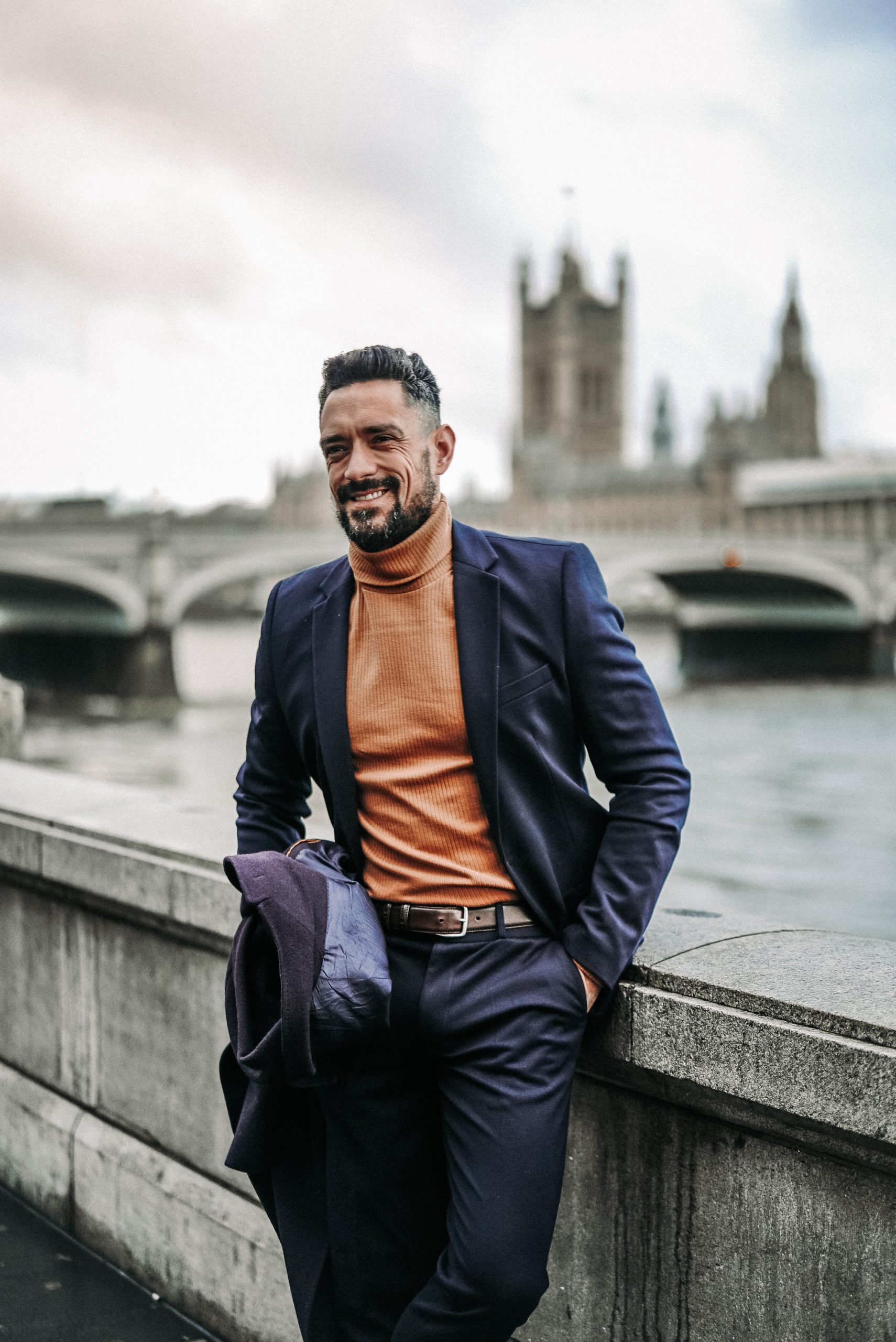 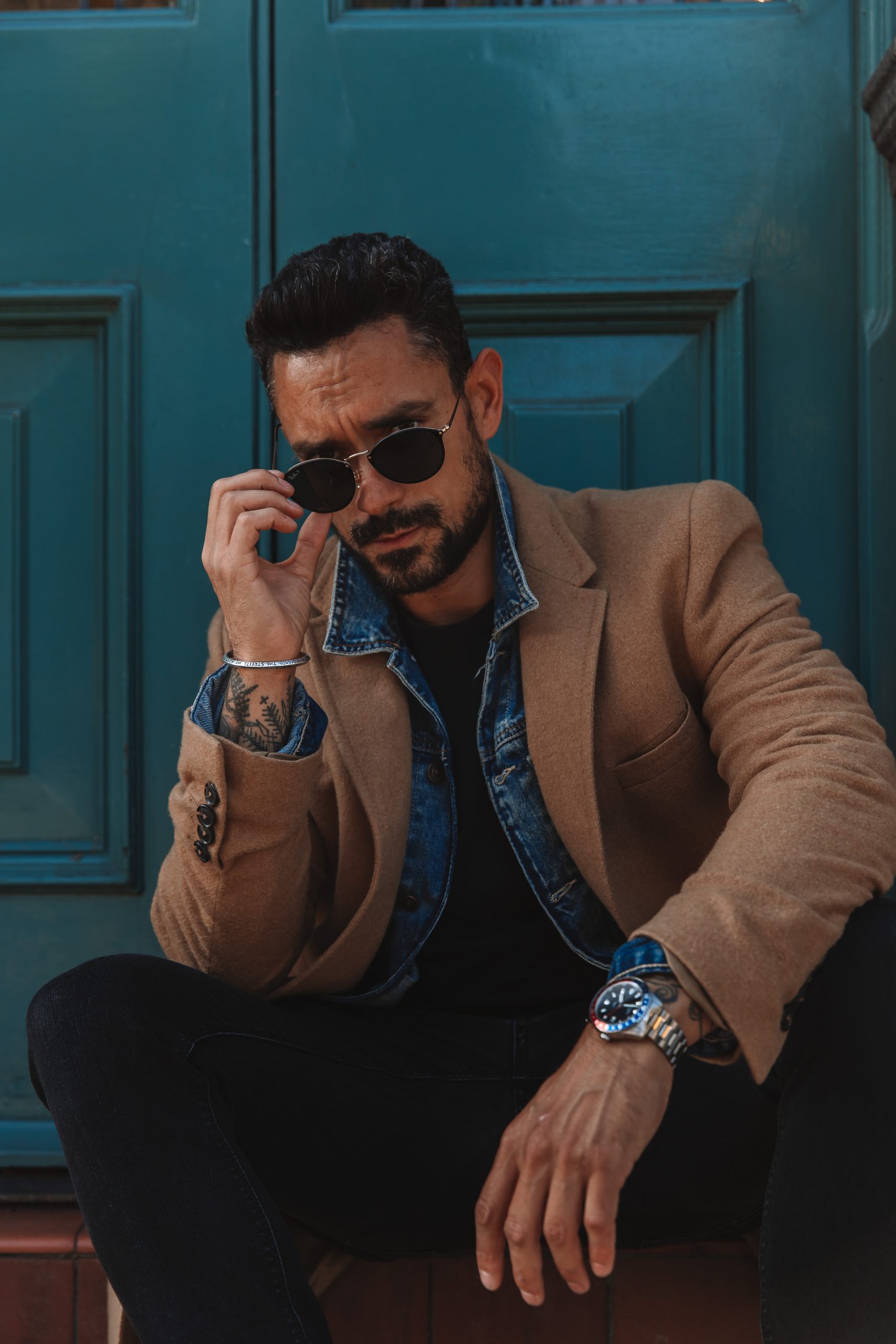