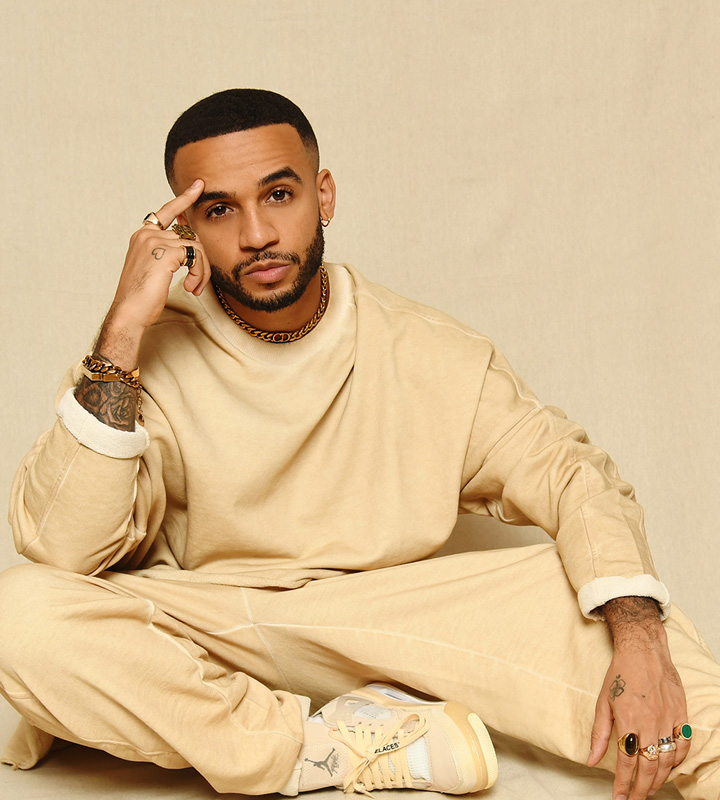 Known for his incredible stage presence during his time with X Factor formed band JLS, it is not surprising that the band has gone on to sell out countless arena tours and sell over 10 million records, including five Number 1 hits and numerous awards. Whilst the band took a seven year break, Aston made strides in his career appearing on the West End, Strictly Come Dancing and released his platinum debut single ‘Get Stupid’ and most recently ‘Overboard’ and ‘How Many Times’. JLS made their comeback last year, performing to sold out arenas all over the UK/Ireland and Aston is due to headline his own solo tour this autumn.

Alongside pursuing his musical ambitions and being a husband and father to his two sons, Aston has continued to remain at the forefront of entertainment, becoming a judge on the Sky 1 talent show, Got To Dance. He was also unmasked as Robin in the Semi Finals for the 2020/2021 series of Masked Singer UK and joined the cast of CBBC’s comedy drama, ‘Almost Never’, playing Jordan, the new manager of ‘The Wonderland’. Most recently, Aston was a panellist on the Masked Singer Live tour across the UK and starred as Willard in Footloose the Musical for performances in Aberdeen, Glasgow and London.

Aston has utilised his social following and uses his platform to create comedic, upbeat and entertaining content across Instagram and TikTok. His engaging personality and quick-wit has opened many doors to working with global brands including the likes of BMW, Nespresso, Amazon and Spotify. 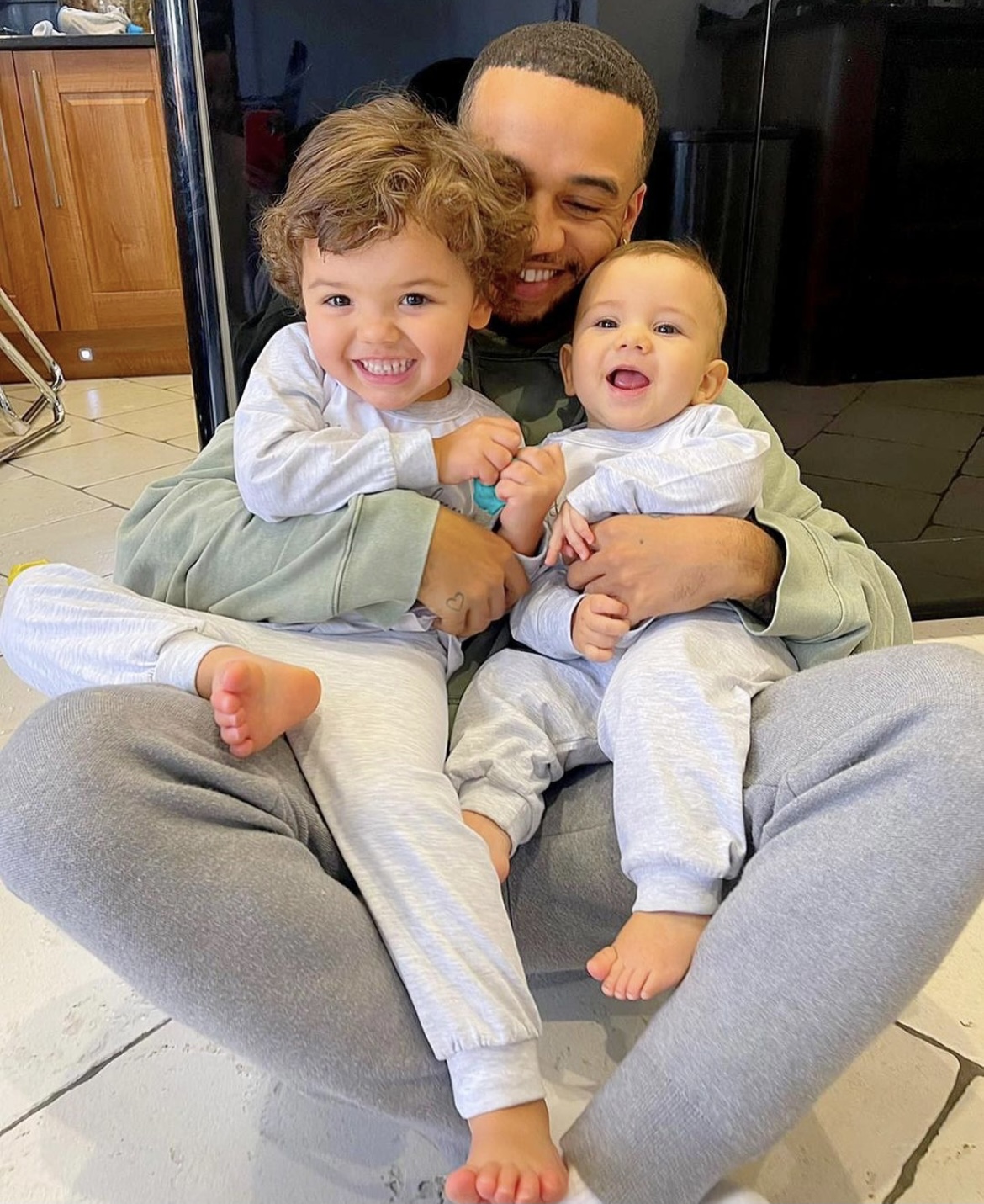 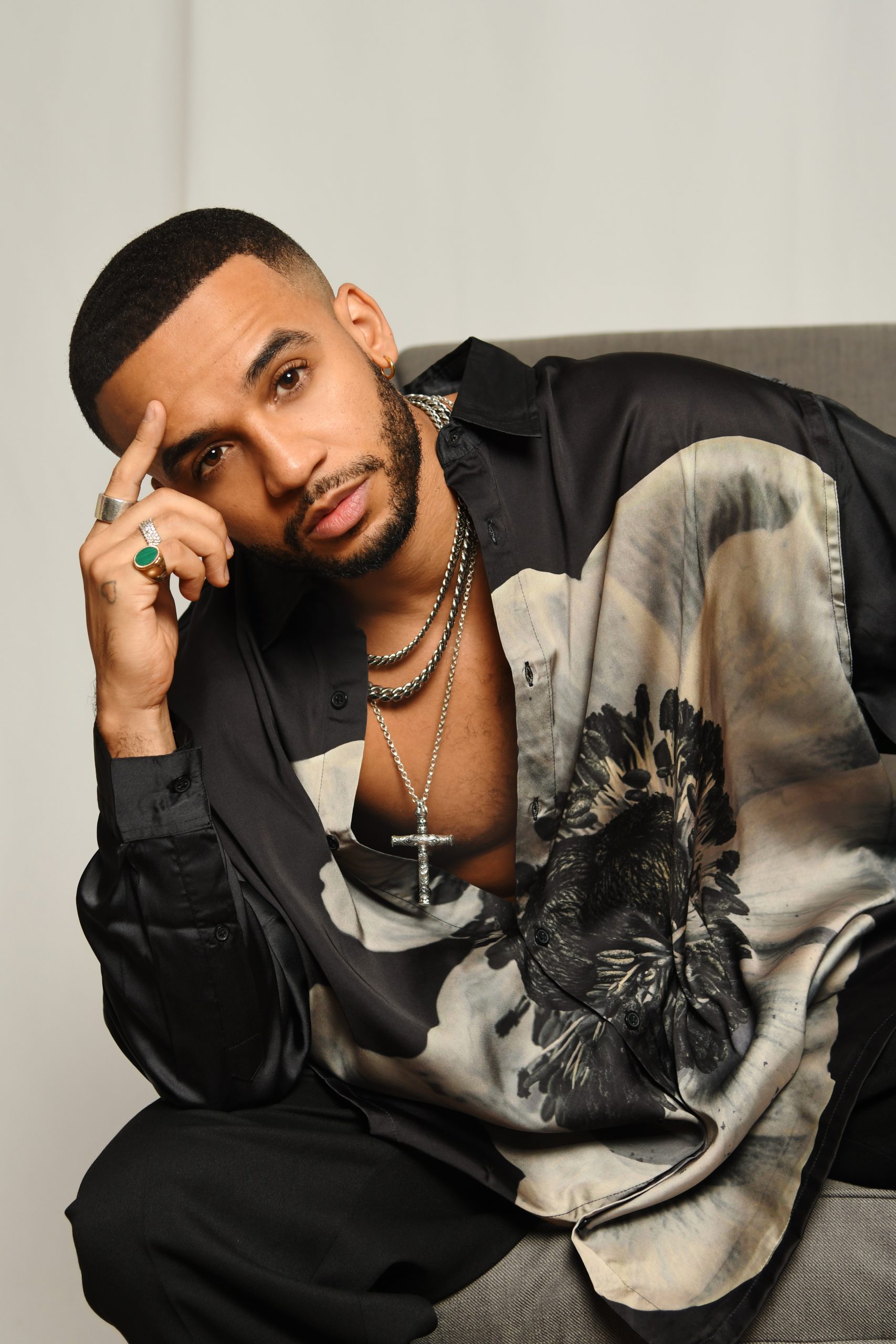 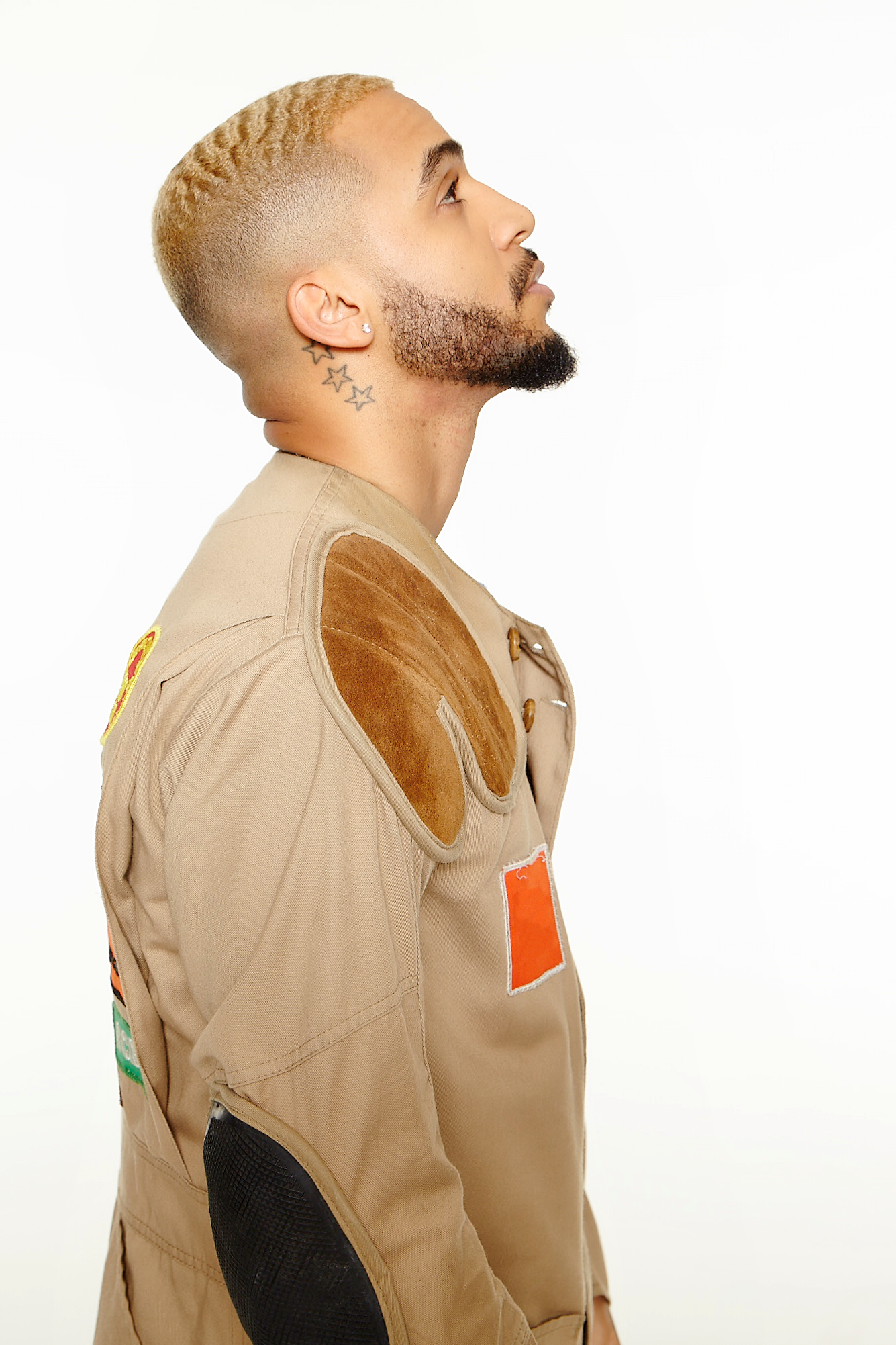 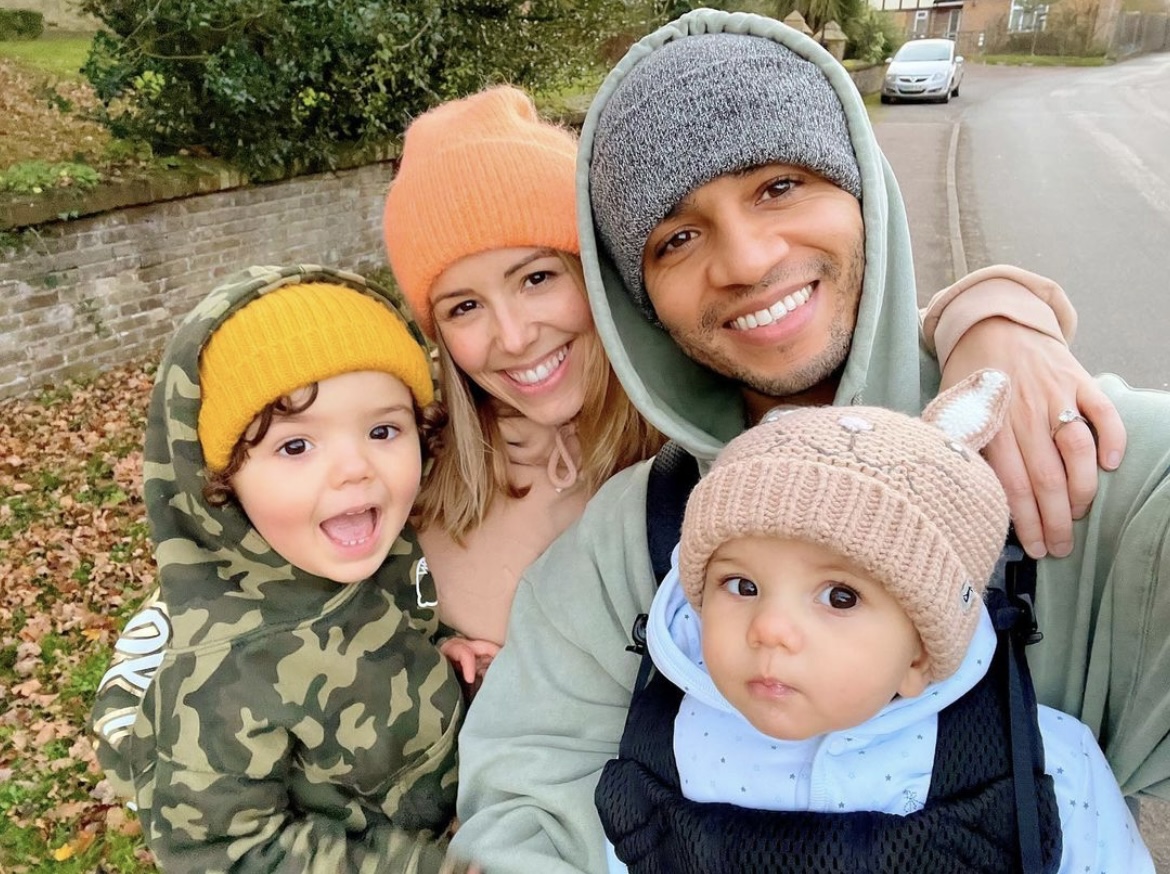