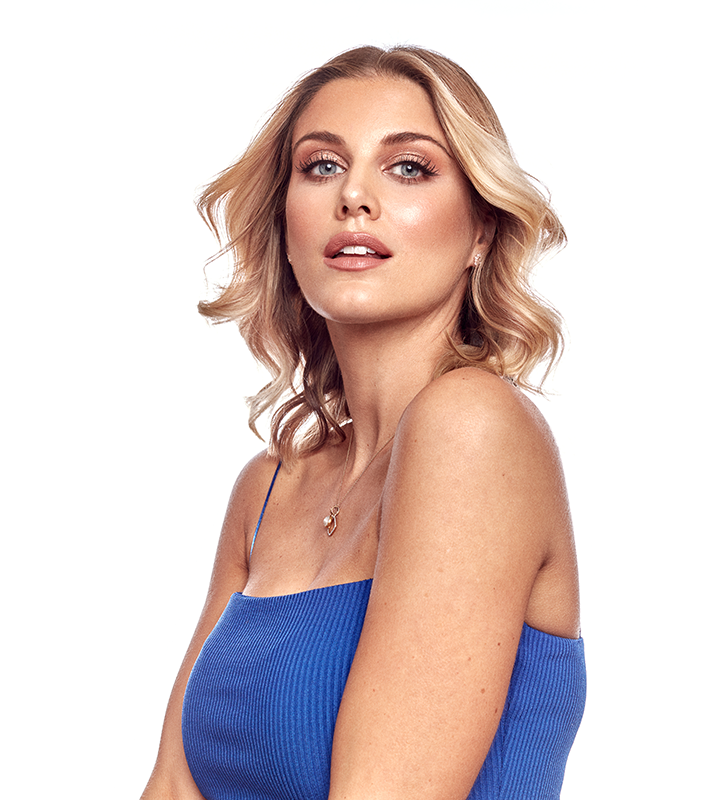 An incredibly talented DJ and TV Presenter and first-time mum, Ashley has also become an inspirational figure on social media. Her quick-wit and authenticity have won her a legion of fans and an impressive social media following.

Ashley is a familiar face on British Television and has worked hard to forge a reputation of professionalism, relatability and great entertainment. She has been known to discuss important topics that are close to her heart such as feminist issues and women’s confidence. In 2018, Ashley was chosen to appear in a special series of Celebrity Big Brother: Year of the Woman, celebrating 100 years of female enfranchisement. Ashley made headlines and sparked a national debate following appearances on both Jeremy Vine and Good Morning Britain, where she advocated the right for single women to have IVF on the NHS.

Alongside her television presenting, Ashley’s DJ skills have lit up dance floors at some of the most exclusive events of recent years, such as The Glamour Awards, Gigi Hadid x Maybelline launch and Cosmopolitan Fashion Fest. She is also the official DJ for actress Eva Longoria’s Global Gift Foundation and has performed for a range of globally acclaimed brands and major festivals.

By using her coaching accreditation and influence, Ashley uses her social media presence to empower women on a range of topics. From beauty hacks, parenting tips, interior ideas and fabulous style inspo to refreshingly honest and authentic social commentary. Ashley has become known as a trusted voice in the digital world and has collaborated with many well-known brands including Dove, Samsung, Sky and Dyson. 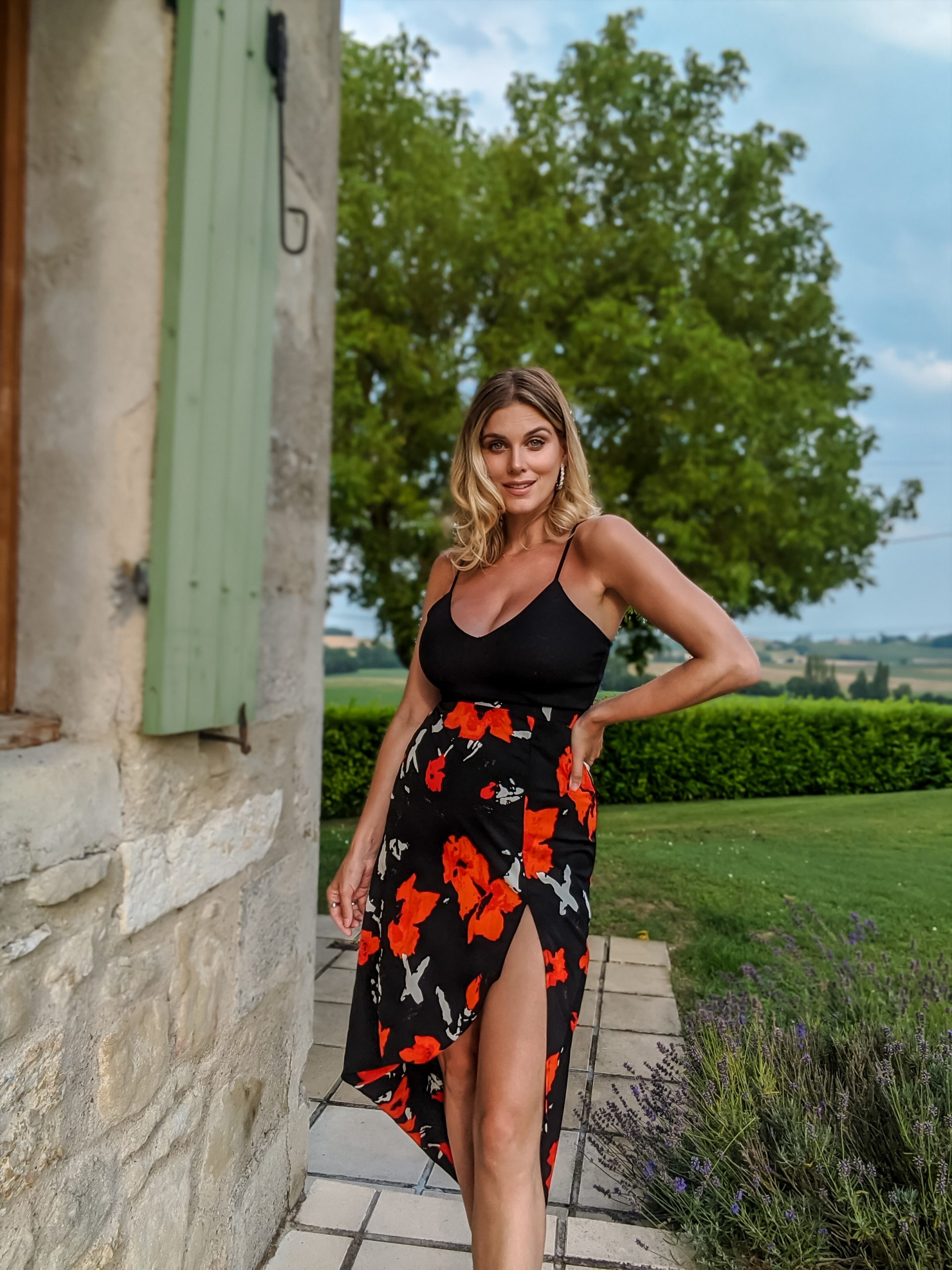 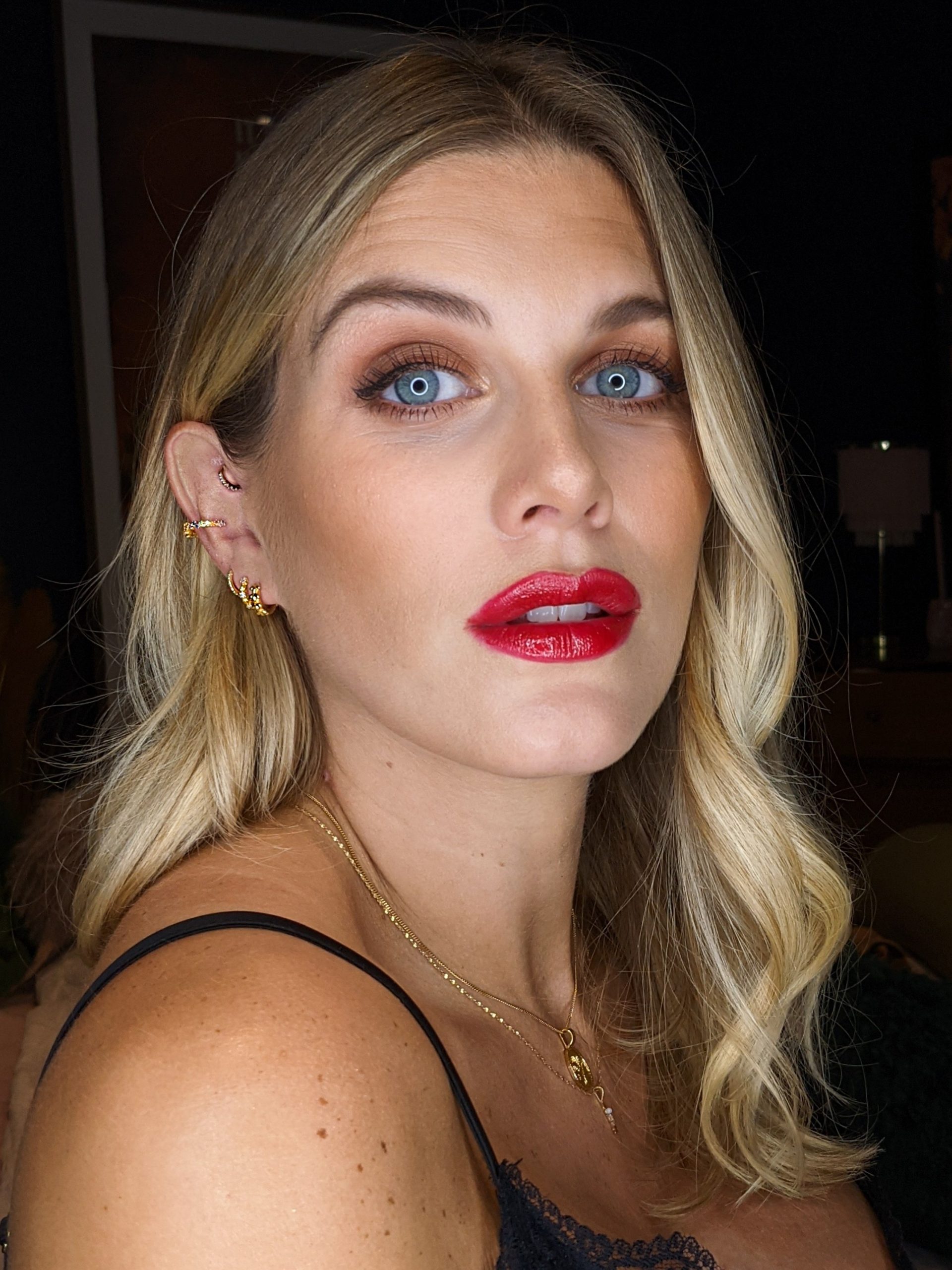 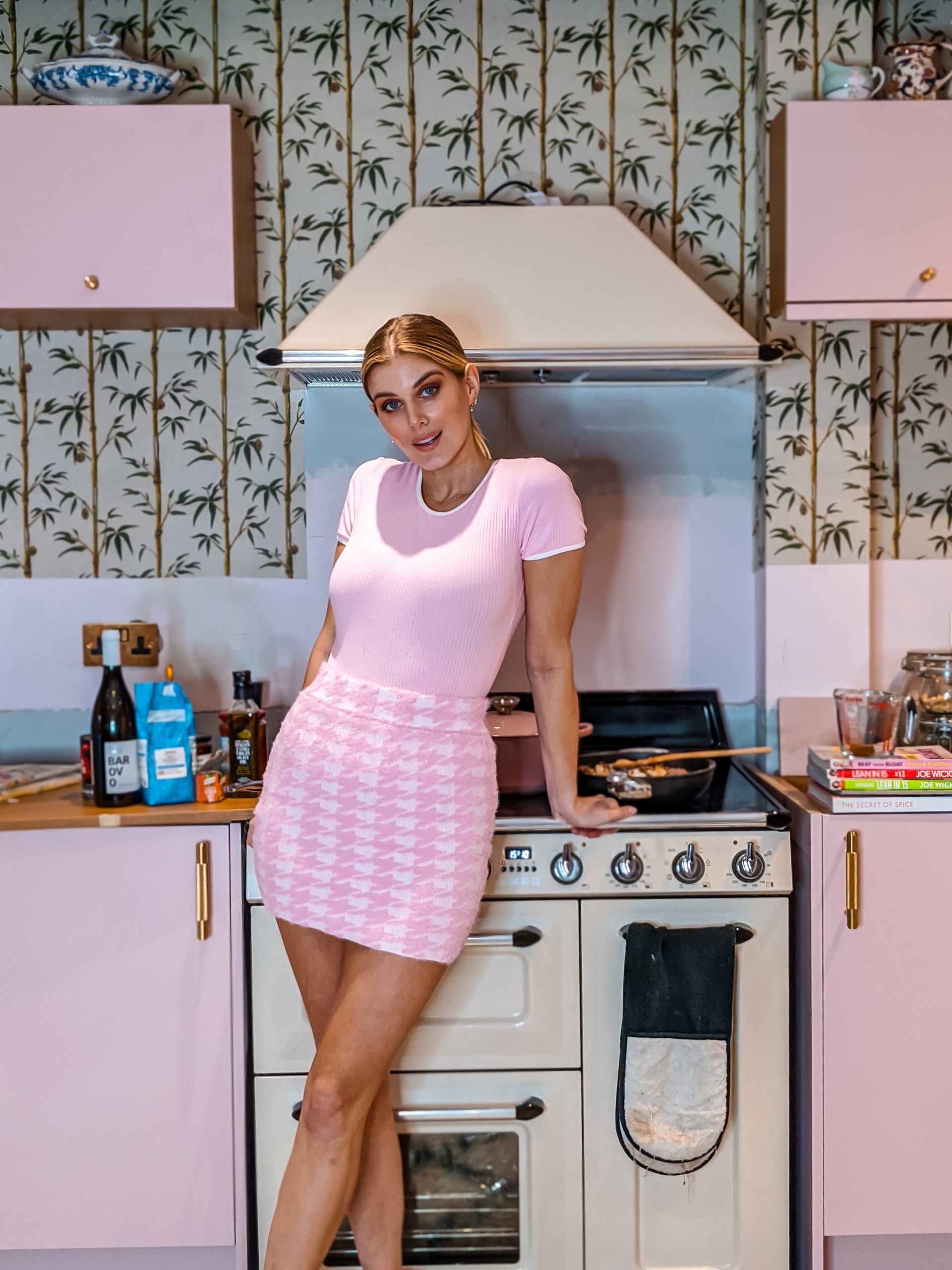 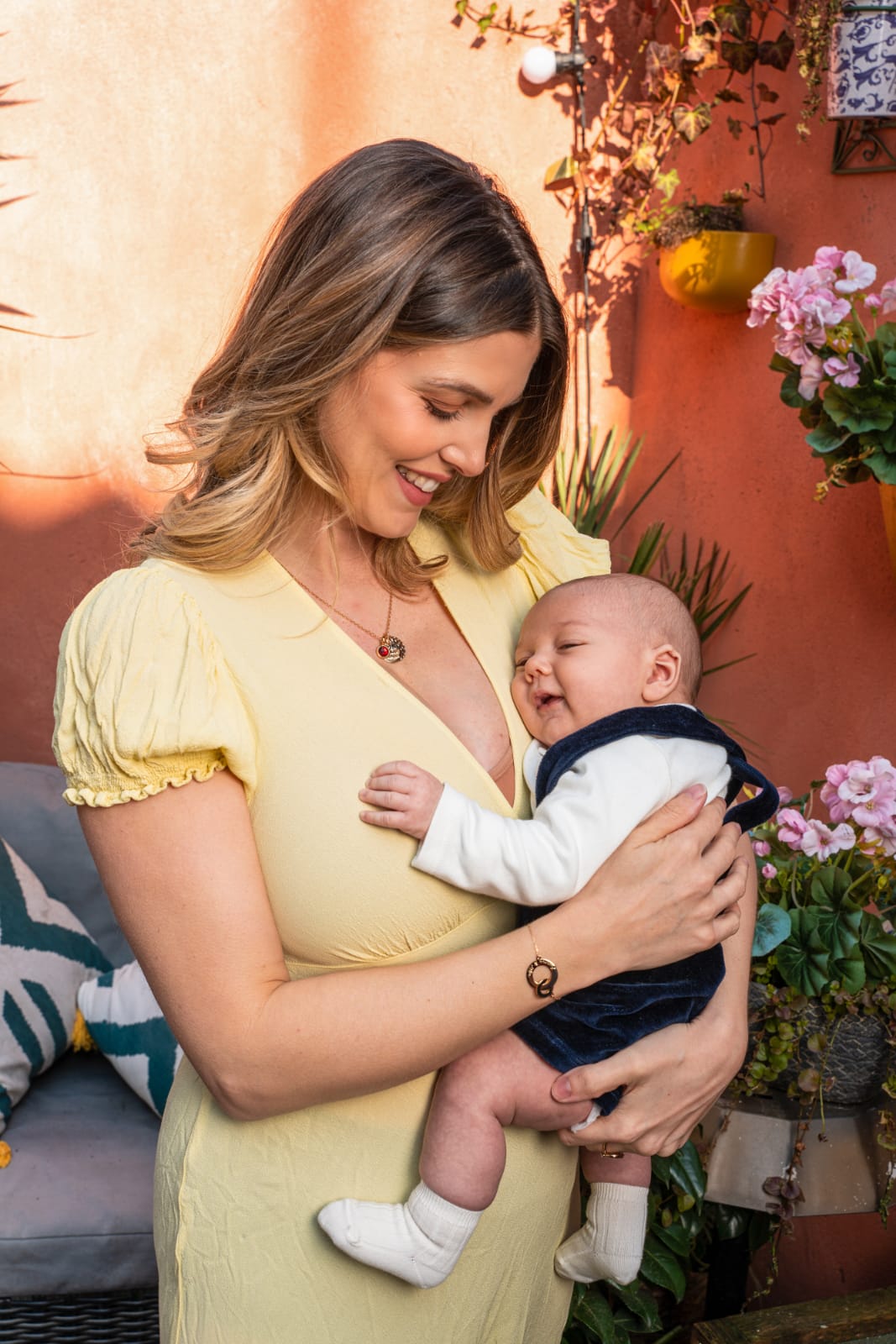 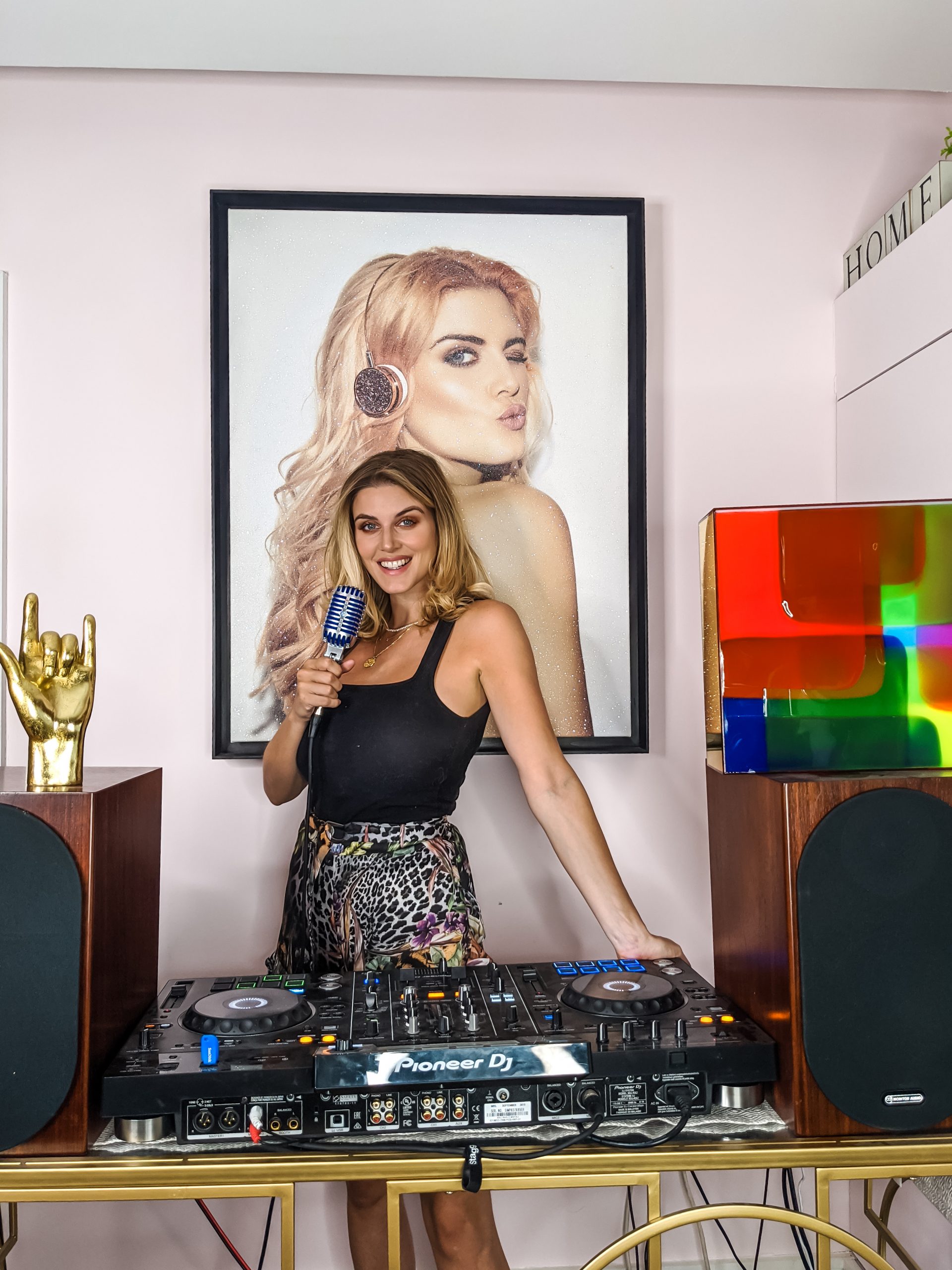 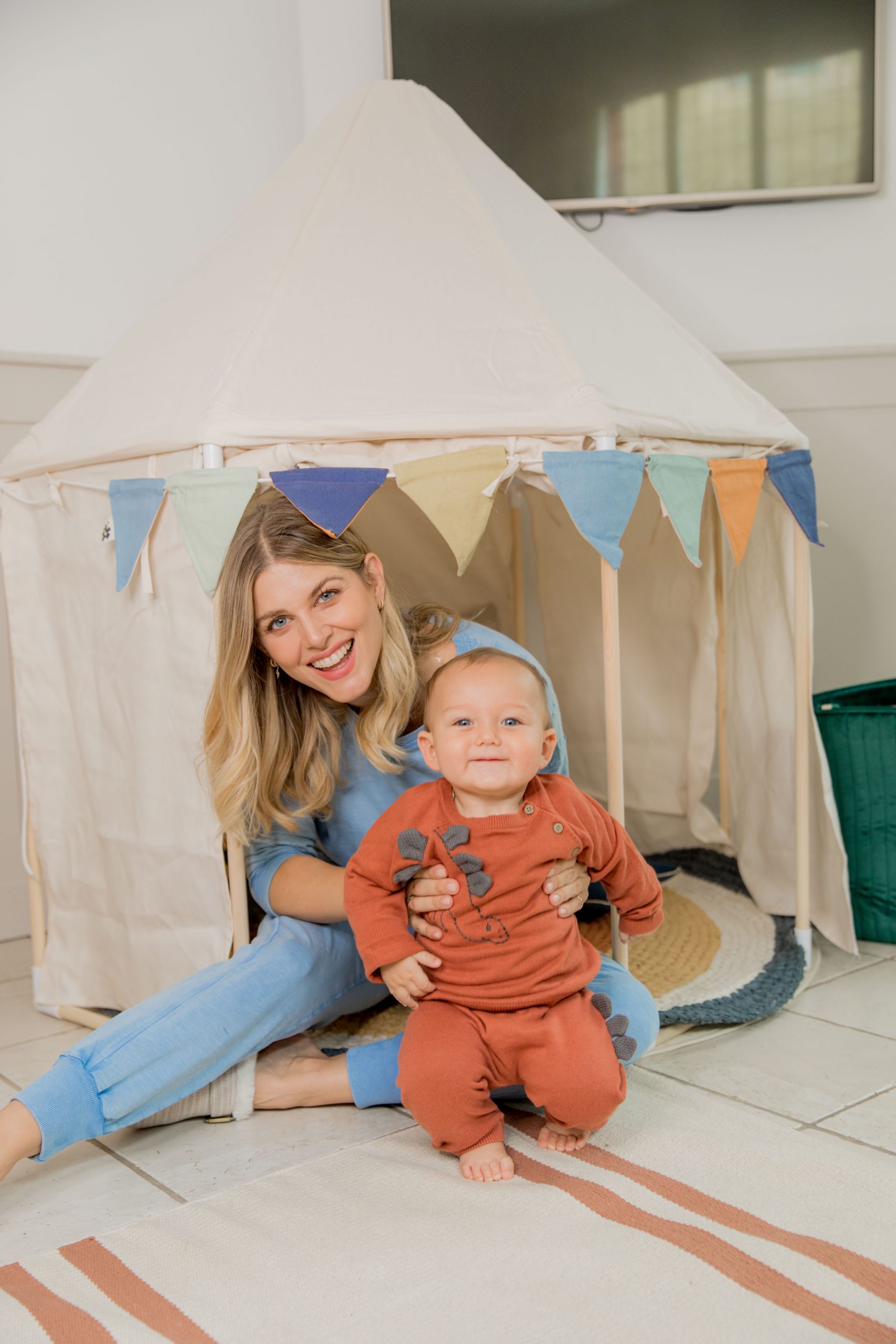