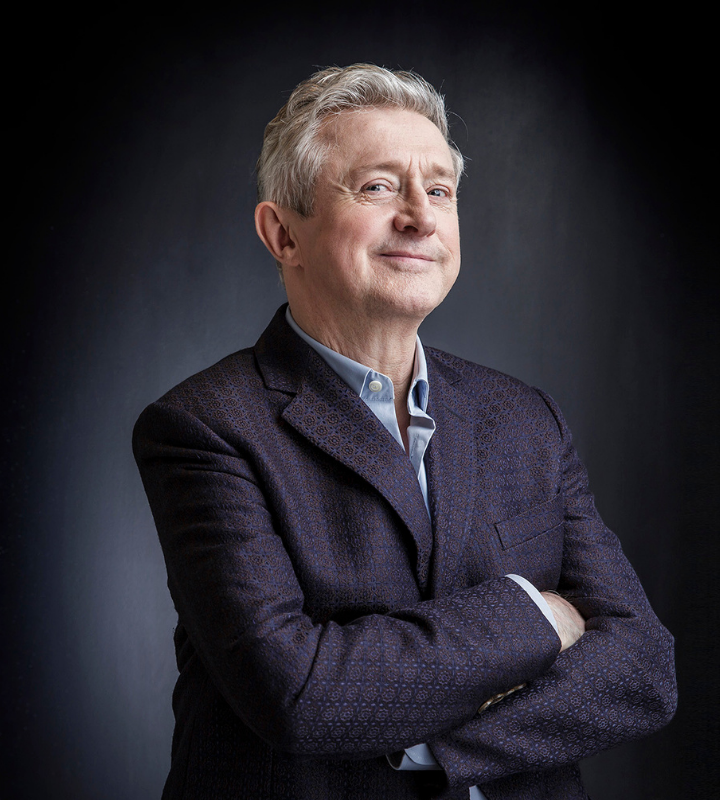 Louis Walsh Talent Manager: Dan Parker dan@84world.com
LOUIS IS ONE OF THE MOST FAMILIAR FACES ON TV AND THE UNDISPUTED KING OF THE IRISH POP SCENE LOUIS IS A TV PERSONALITY AND THE MUSIC MANAGER OF SOME OF THE MOST SUCCESSFUL BANDS IN POP HISTORY. Meet Louis Walsh

Louis is one of the UK’s most renowned music managers and TV personalities. He has masterminded the careers of popular artists such as Boyzone, Westlife, Samantha Mumba, Girls Aloud, Shayne Ward, and Jedward. His TV career initially launched on the ITV Show Popstars in 2001. Since then, he has gone from strength to strength, joining The X Factor as a judge and becoming a household name. Known for his infectious humour, Louis remained a fan favourite on the show, which also led to him appearing as a judge on The X Factor USA.

He has achieved over a staggering 28 Number 1 hits, which is a testament to his success and is one of the reasons why Louis Walsh is one of the most respected names in the music industry.

Alongside his talent judging and music career, Louis has remained a recurring face on popular British television shows such as The Chase Celebrity, Tipping Point, Celebrity Catchphrase and Through the Keyhole. He is the nation’s go-to when it comes to entertaining the masses and has led him to many UK brand partnerships such as JustEat, Specsavers and Tesco. 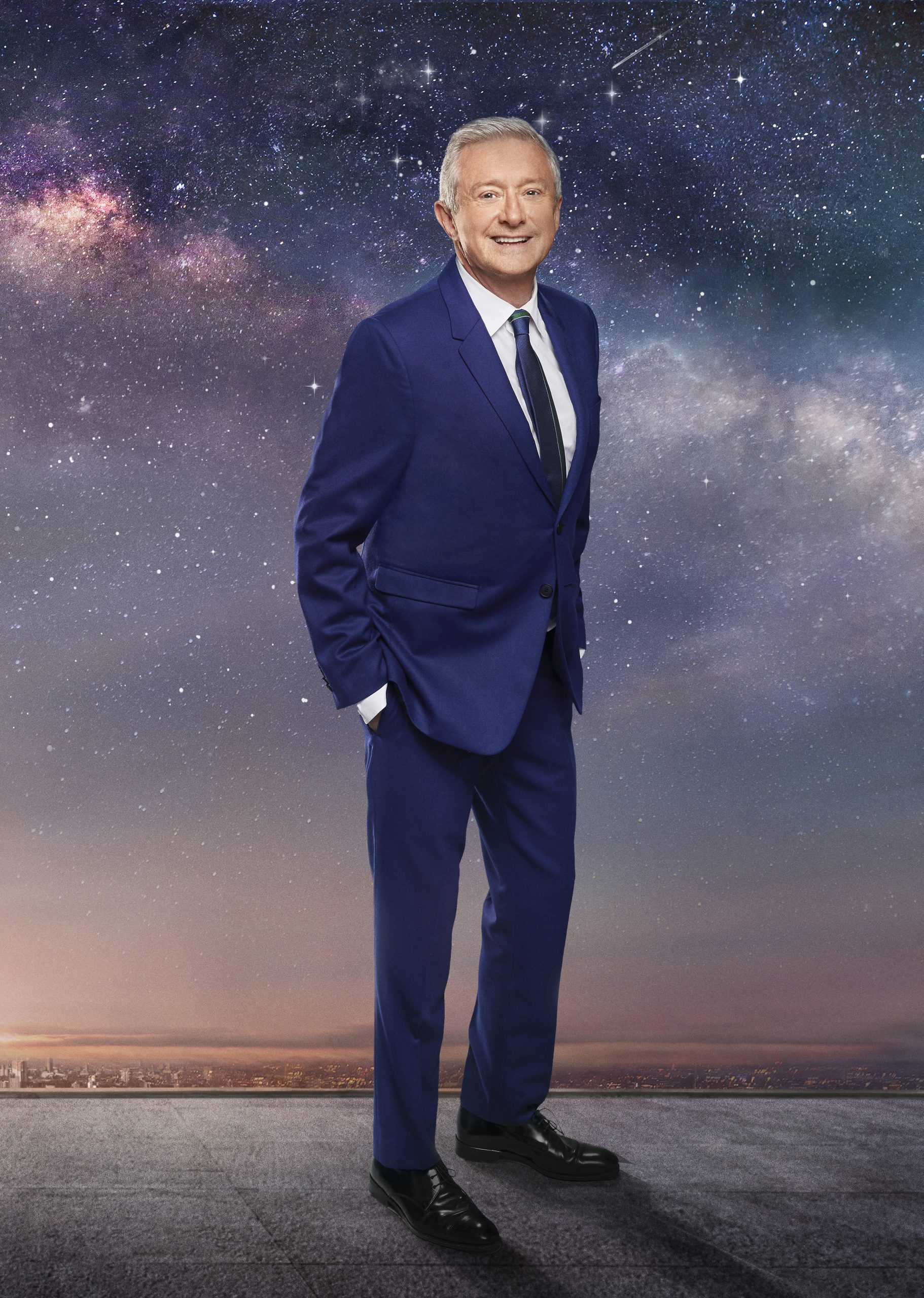 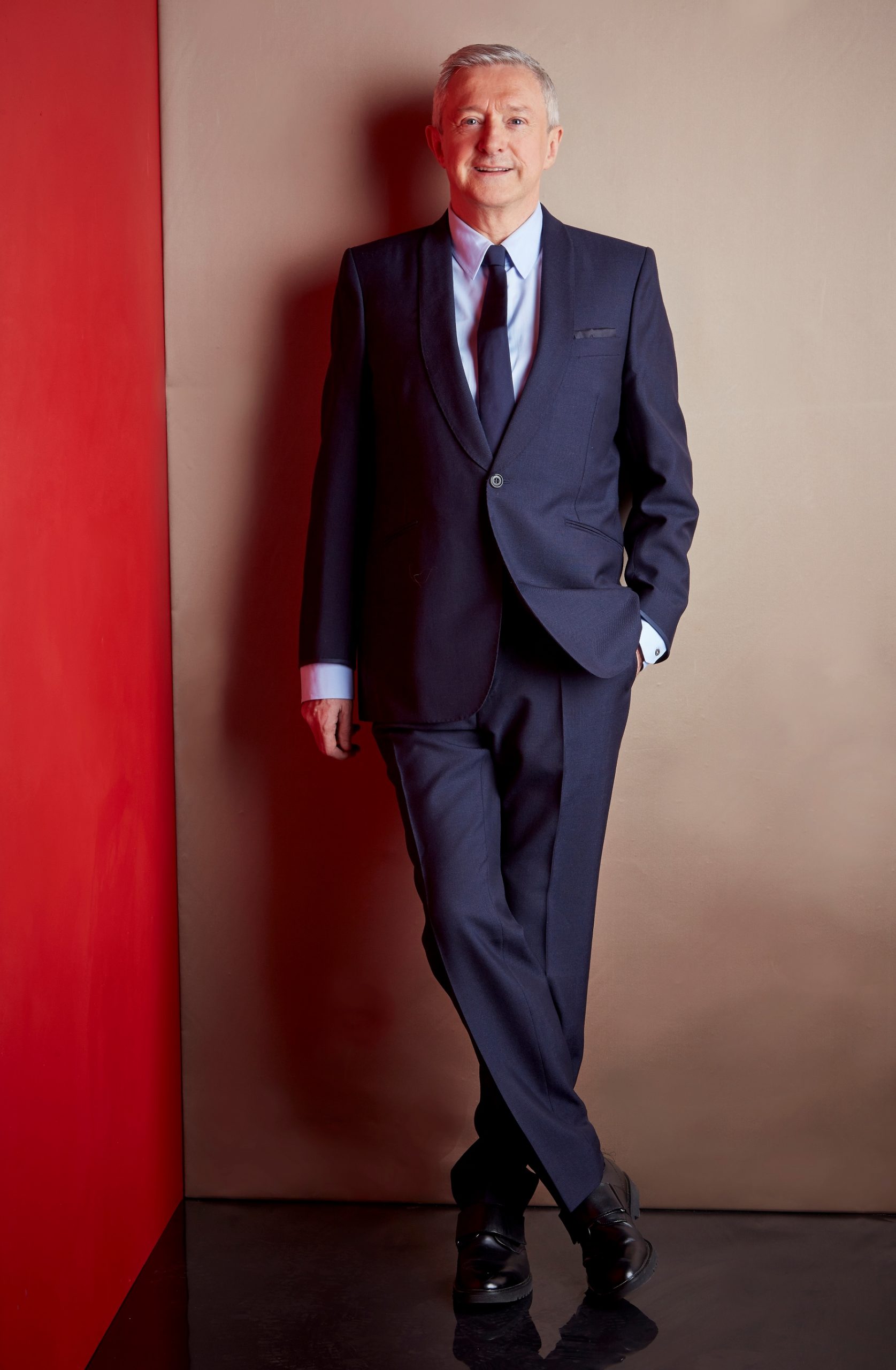 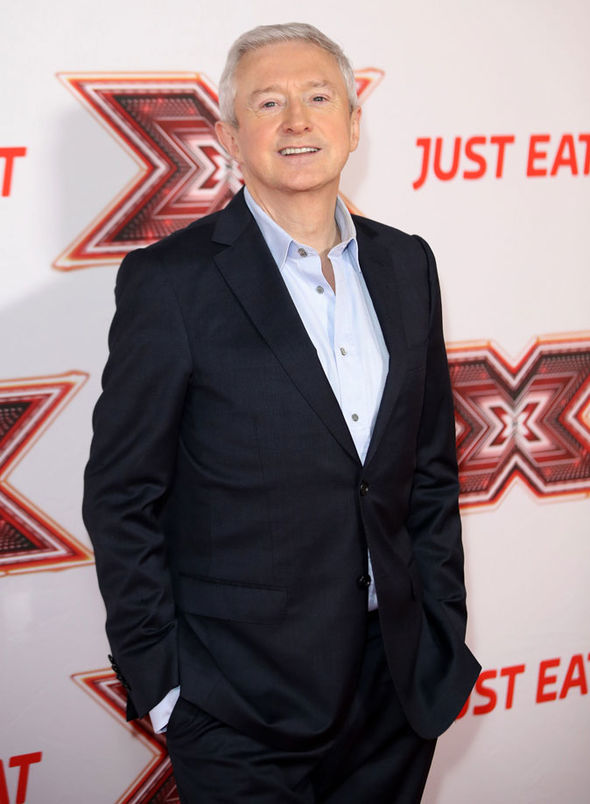