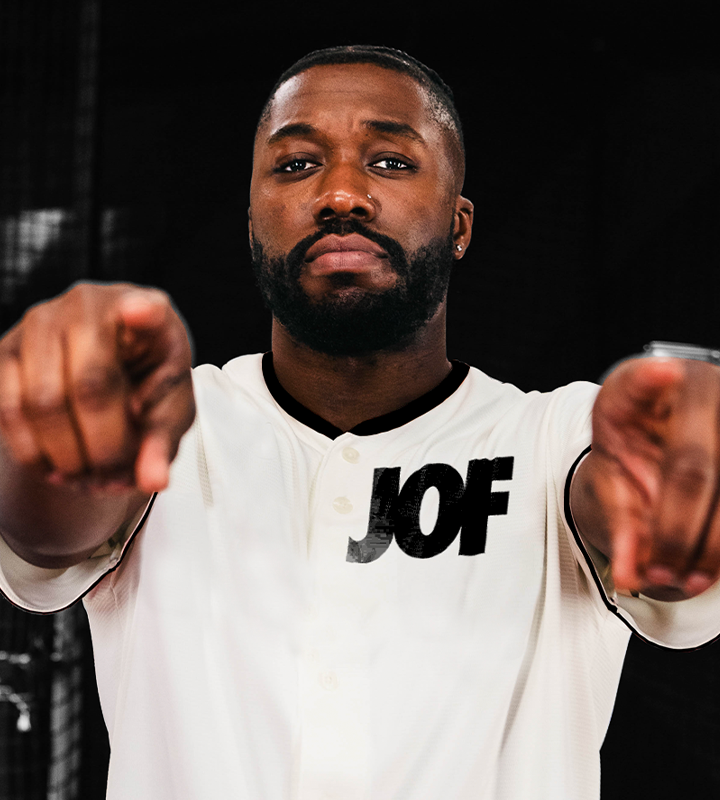 Jemel One Five is a YouTuber, presenter and all-round sports lover from Bristol, who now resides in London. He made a name for himself in the social media scene through his late-night interviews with the general public, asking trick questions and riddles.

Jemel’s YouTube videos cover a variety of entertaining content, from late-night interviews, football, studio productions, and his recently most popular video series: ”How To DM Girls On Instagram’’.

As well as having a successful YouTube with over 300k subscribers, Jemel’s Instagram (85k) and TikTok (92k) display his other interests, which include fitness, comedy and film, to name a few! Due to these expansive hobbies, Jemel has worked with brands such as Extra, New Balance, The Gym Group and Subway, as well as aligning with Major League Baseball and Stand Up To Cancer. 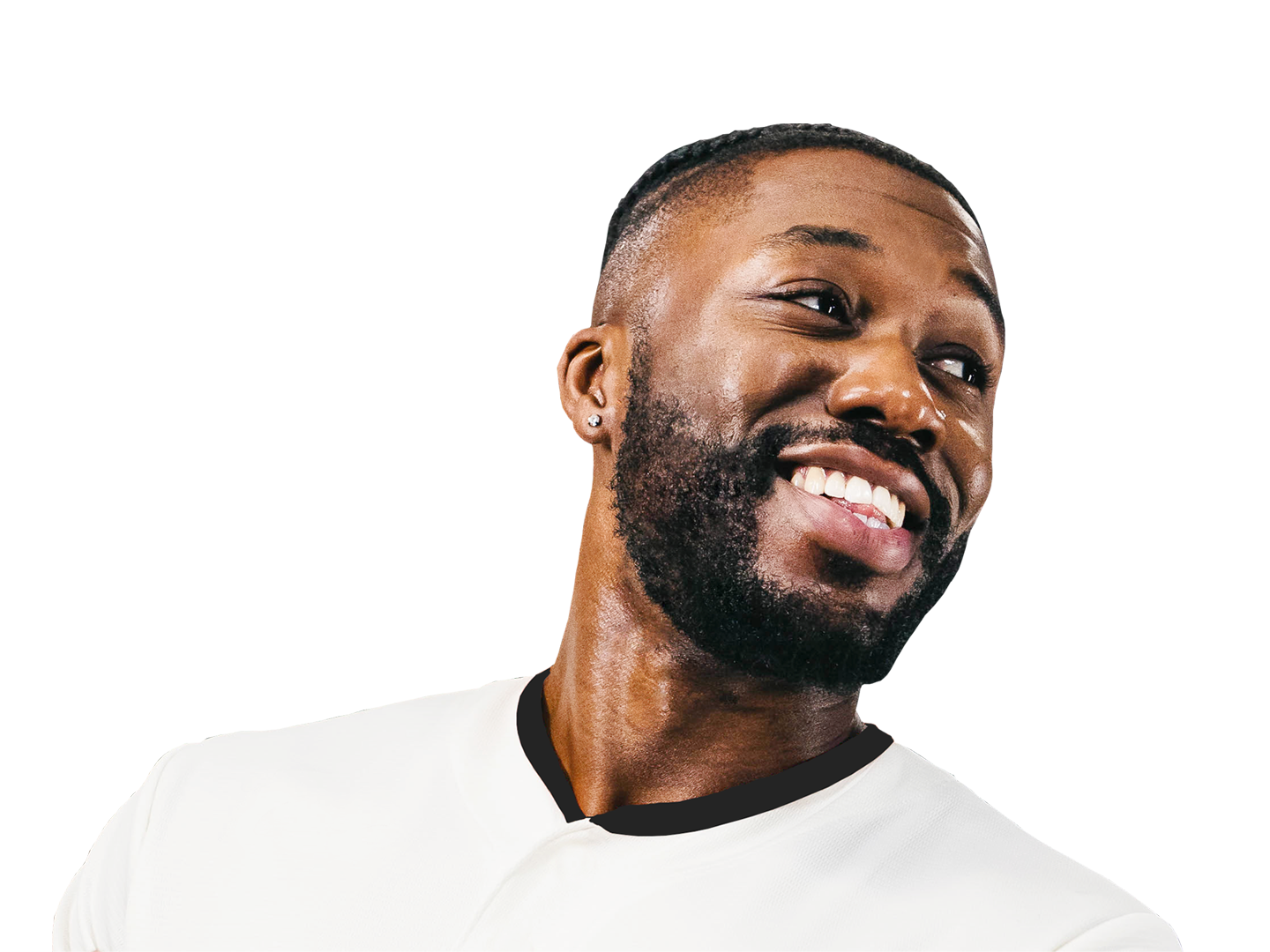