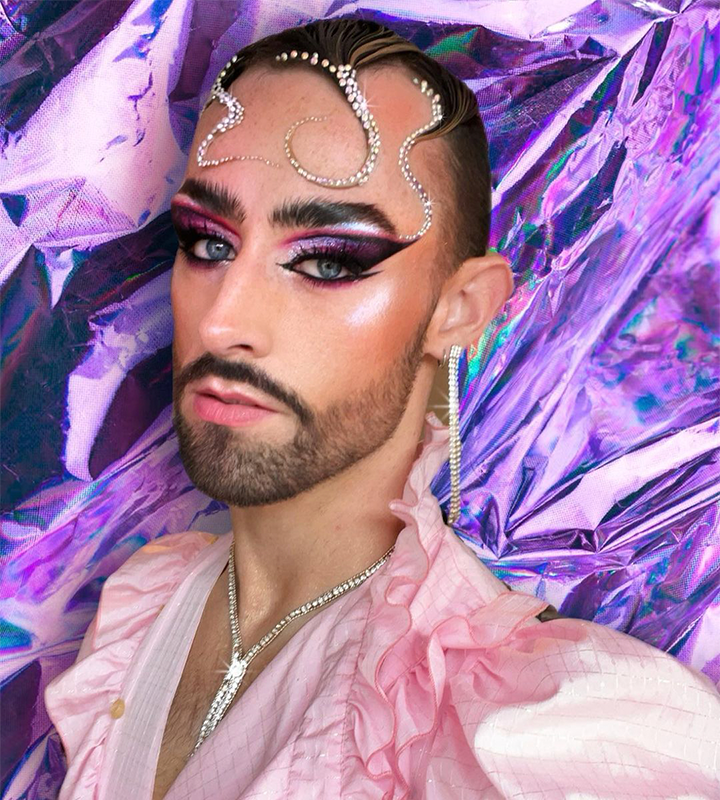 JAMES HAS A FLAIR FOR CREATIVE ARTISTRY AND LOVES TO THINK OUTSIDE THE BOX JAMES MACINERNEY IS A FORWARD-THINKING CREATIVE MAKEUP ARTIST. Meet James Mac

James is a Professional Makeup Artist who has a flair for taking creative makeup artistry to new levels by pushing the boundaries of art and beauty. Having originally obtained a BSc (Hons) in Multimedia Studies, James is skilled in capturing what might not always appear obvious to the untrained eye.

A graduate of VanityX Makeup Academy Dublin, James has been working as a Professional Makeup Artist for the past two years. His artistry features on BBC Three’s ‘Glow Up’ Season 2 where James competed and placed 1st Runner Up. Previous work also features on CBBC’s ‘Horrible Histories’ season 8 and it is without doubt that he is an encyclopaedic for outlandish character makeup, SFX, body art and film and television makeup.

James’ main areas of interest are editorial, drag, beauty and SFX makeup and this year will see him take on many new creative adventures! 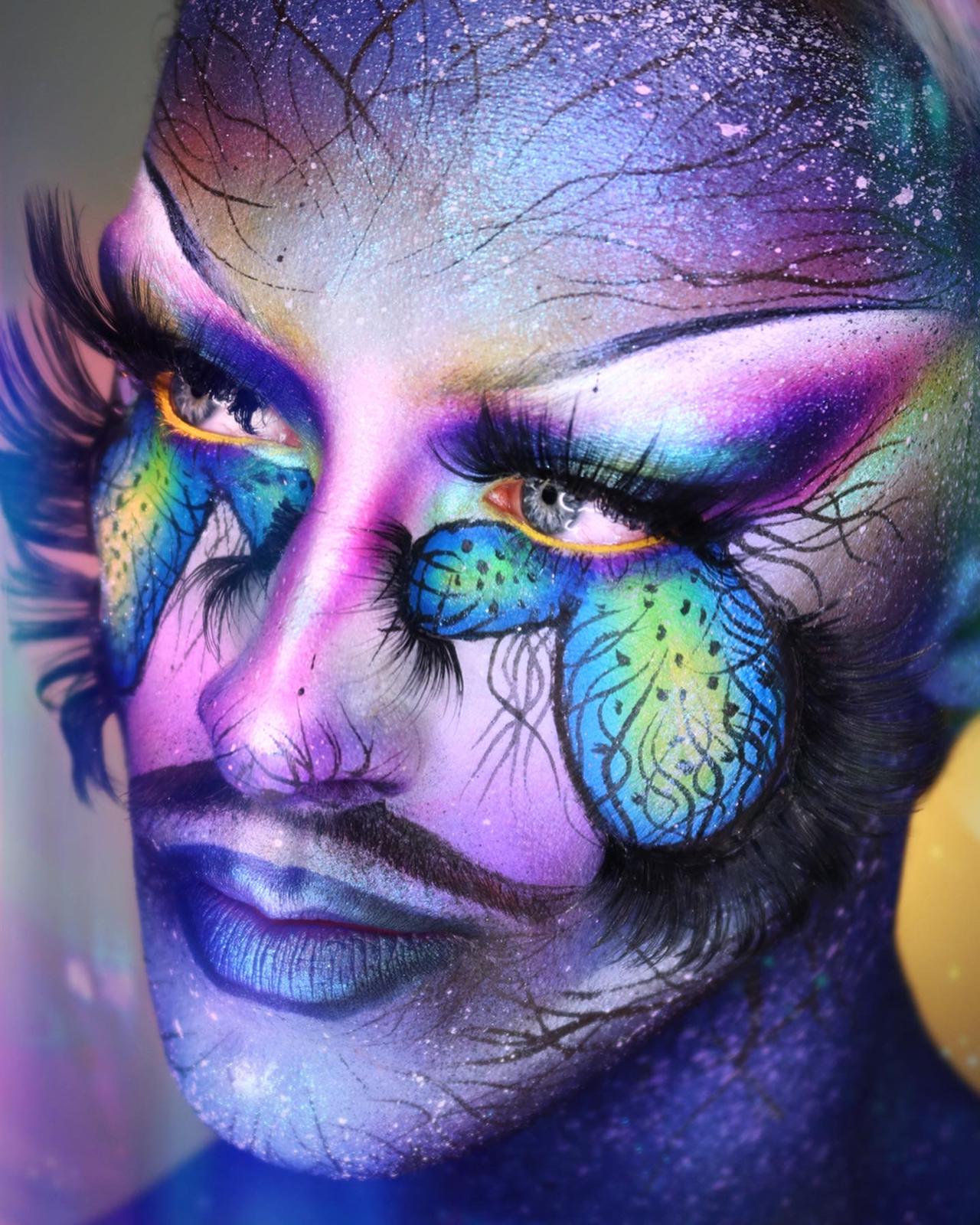 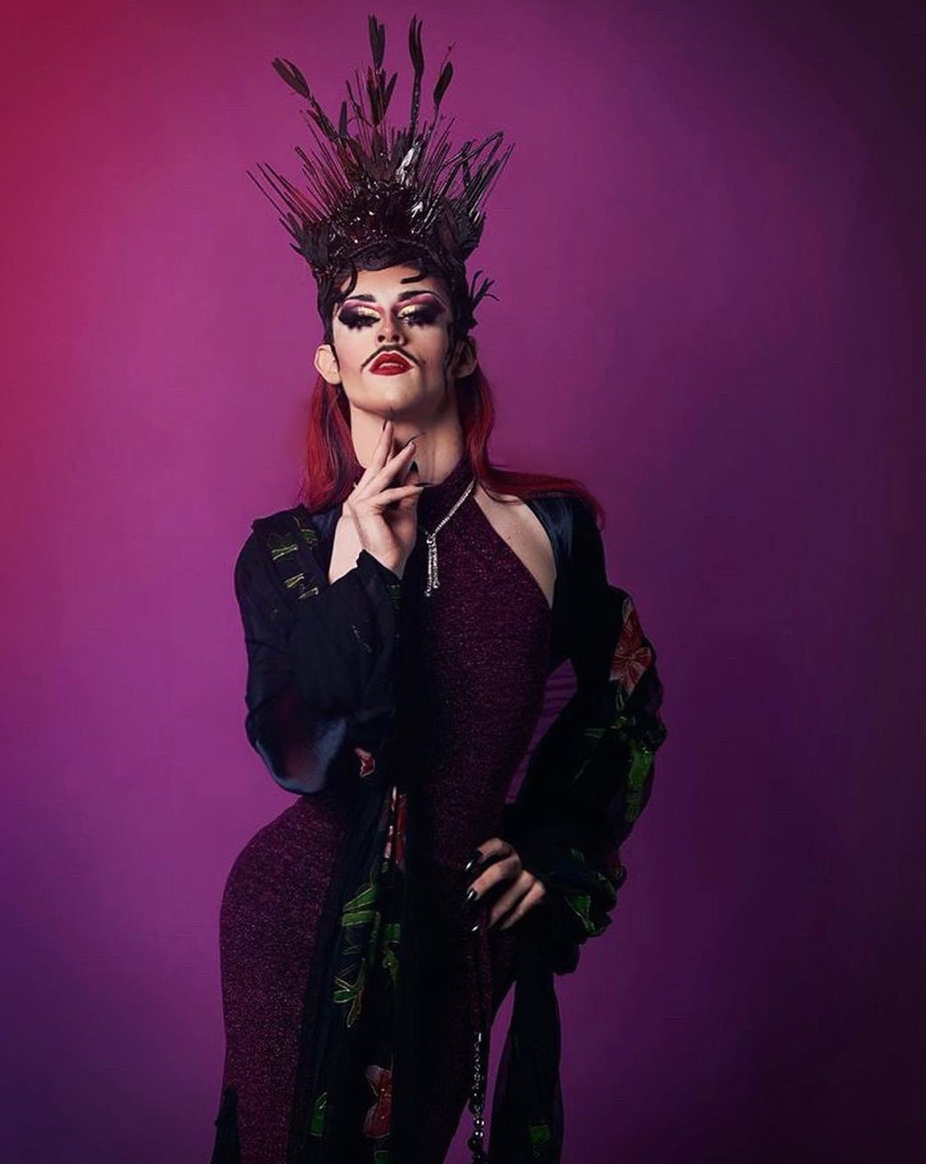 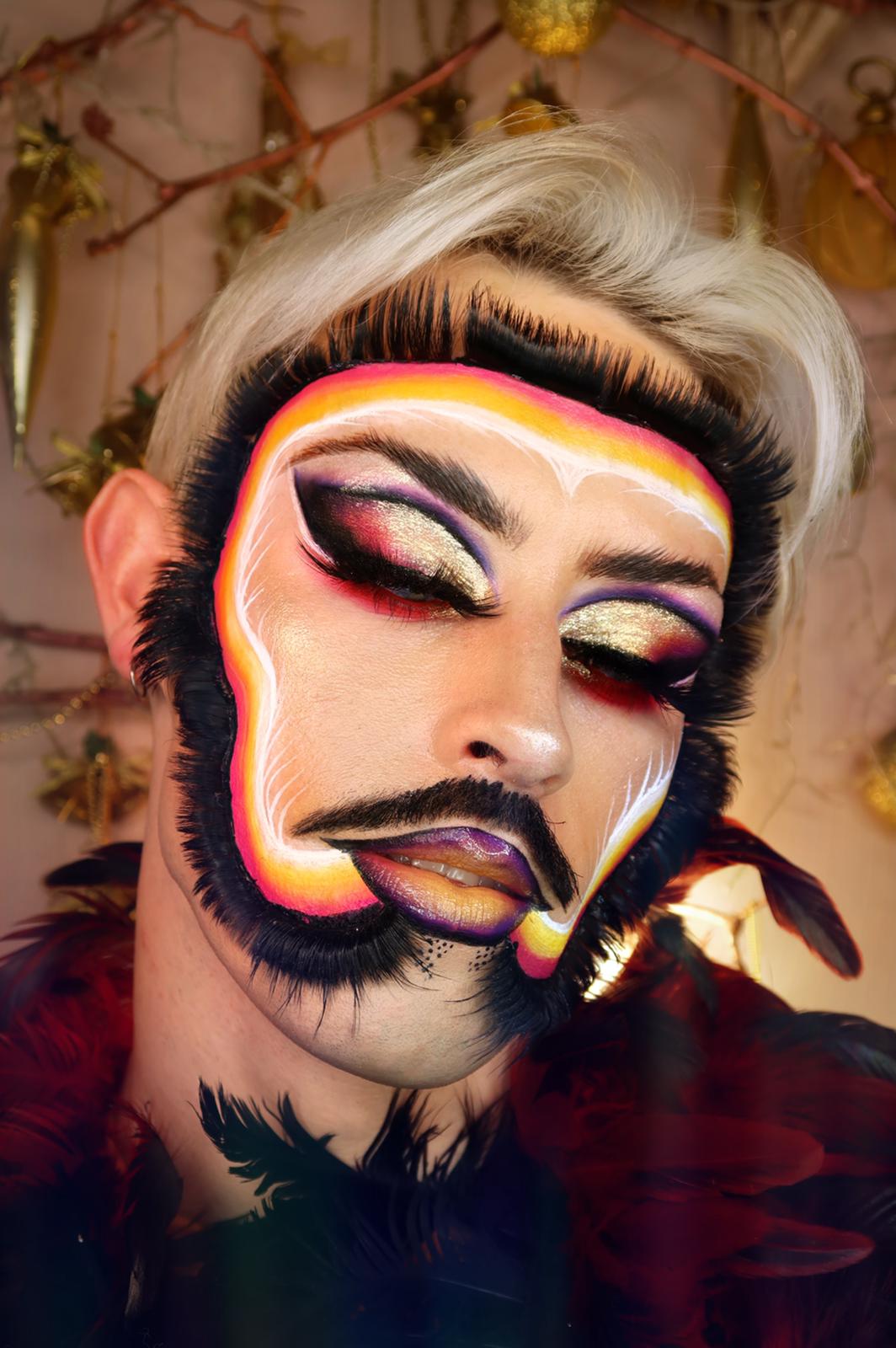 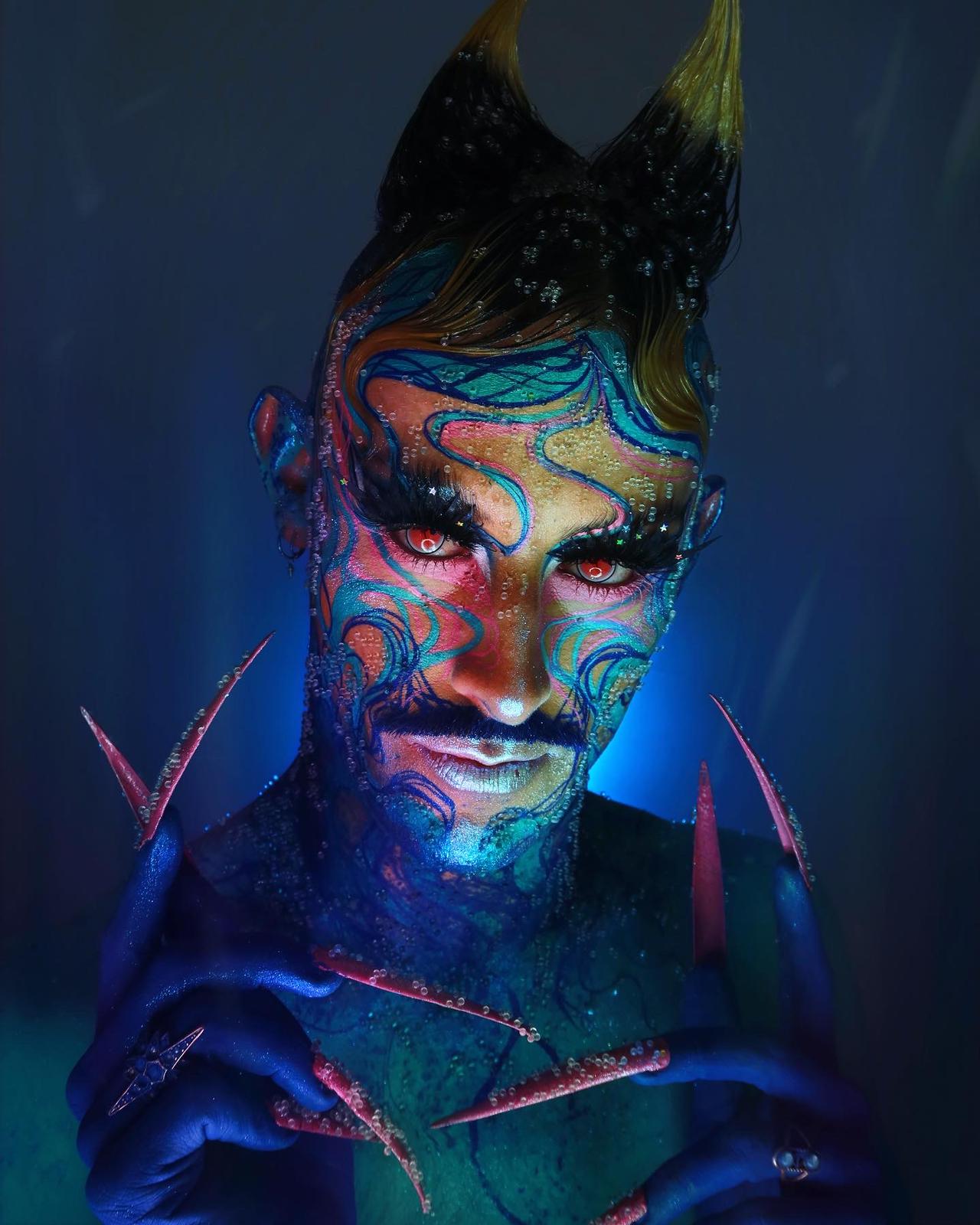