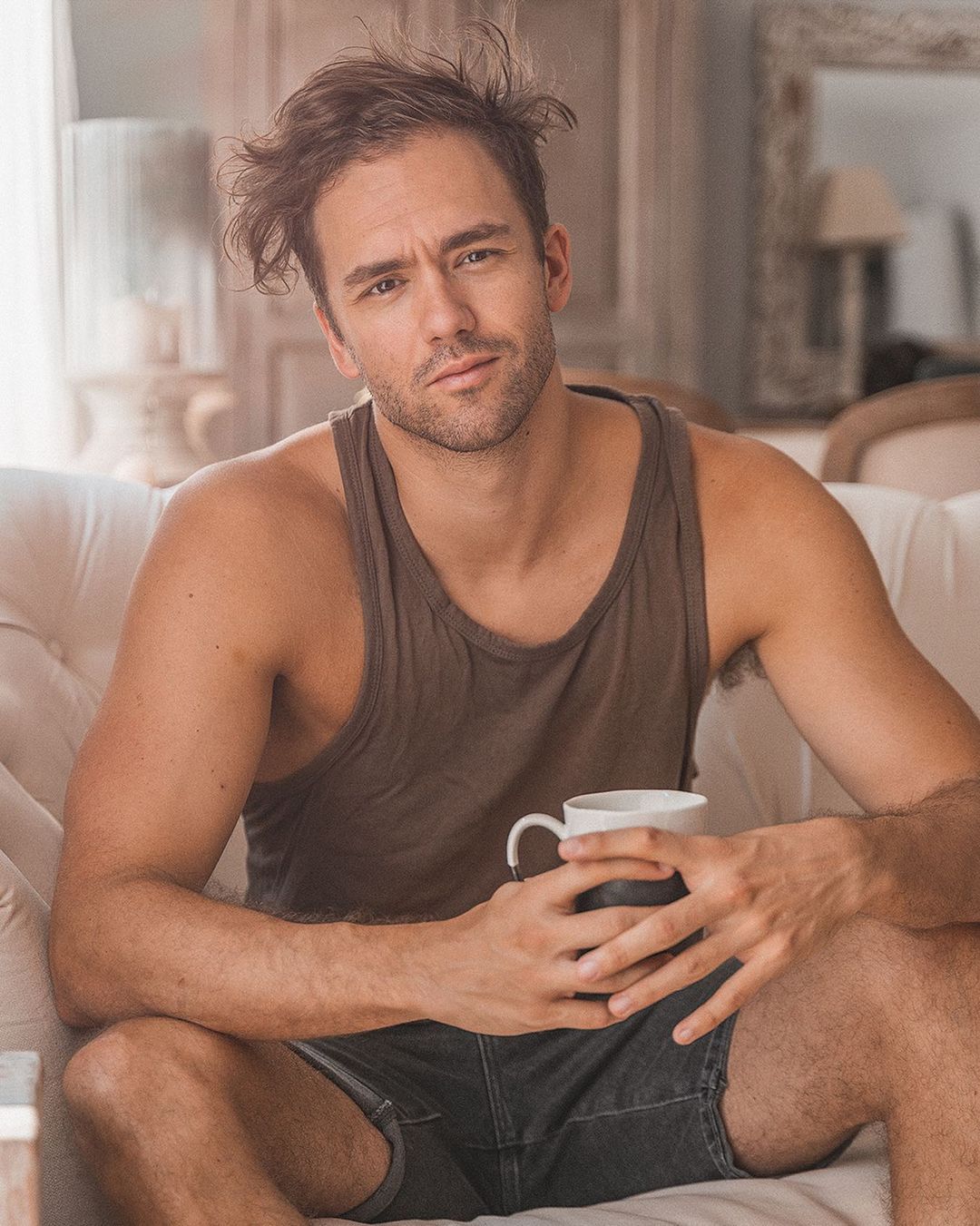 As frontman and chief songwriter for official music chart regulars Lawson, Liverpool born singer-songwriter Andy Brown has always had a sharp ear for a great melody. Andy embarked on a new chapter as a solo artist, but more importantly became a father for the first time with his wife, Joey, to their baby boy Knox.

Amongst his many accolades, Andy has achieved seven Top 20 Singles on the Official UK Charts as the lead singer of Lawson, with his debut album reaching Top 3 in the Official UK Album Charts. Andy has embarked on his debut theatre production, as the lead role in ‘Flashdance: The Musical’, which toured in South Korea  He then followed this up with his first solo gig in Manila at the end of March 2019.

Alongside his music career, Andy has become well-known for posting and sharing his heart-warming home life with his wife and son filled with fun, laughter and magic. His love for content creation also led him to developing his photography career and has quickly gained credibility in the space. His talent and creative eye has allowed Andy to work with some amazing brands such as Walkers, Starbucks, Carolina Herrera, Wilkinson Sword and Bose. 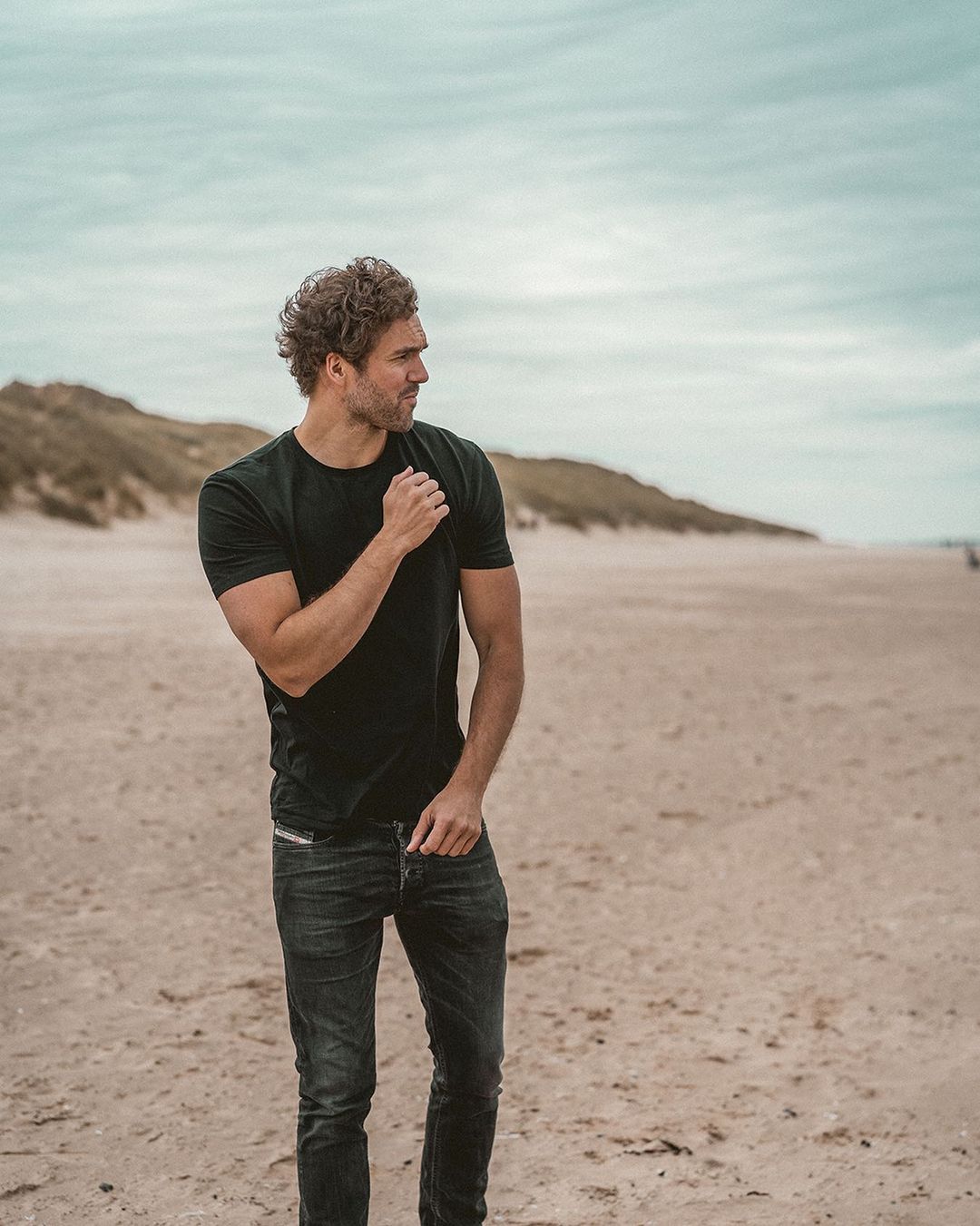 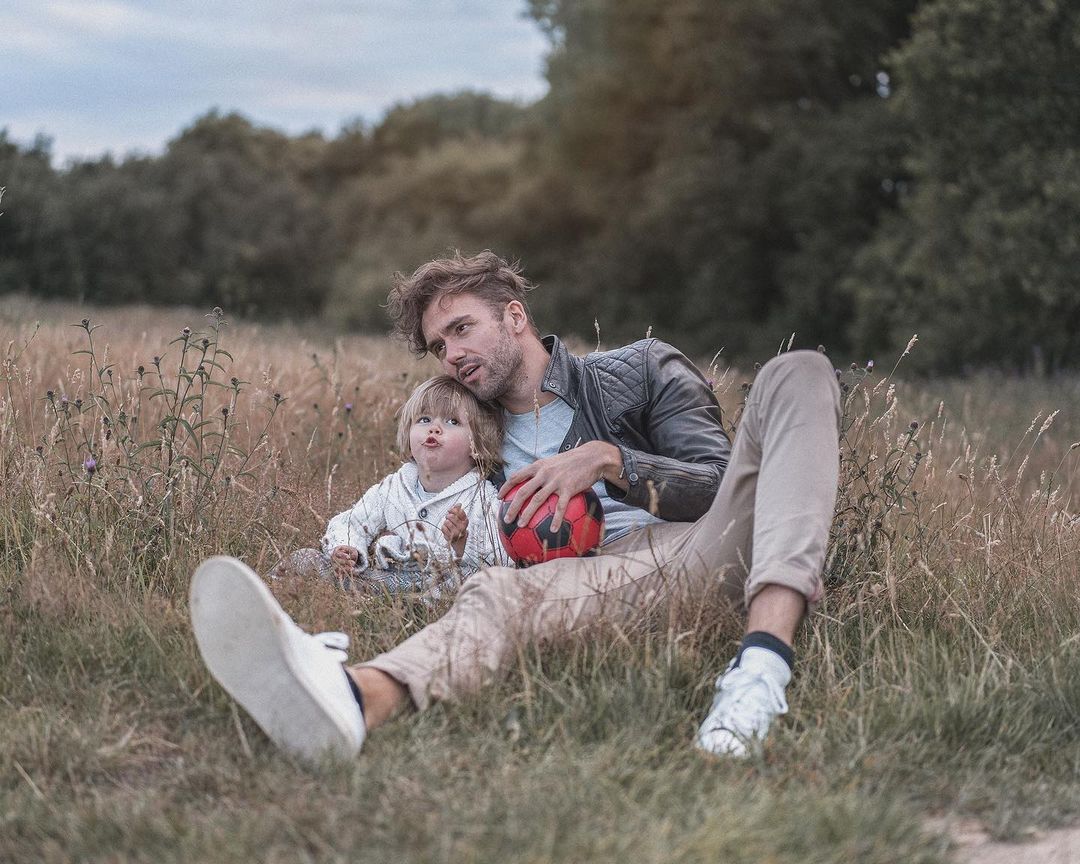 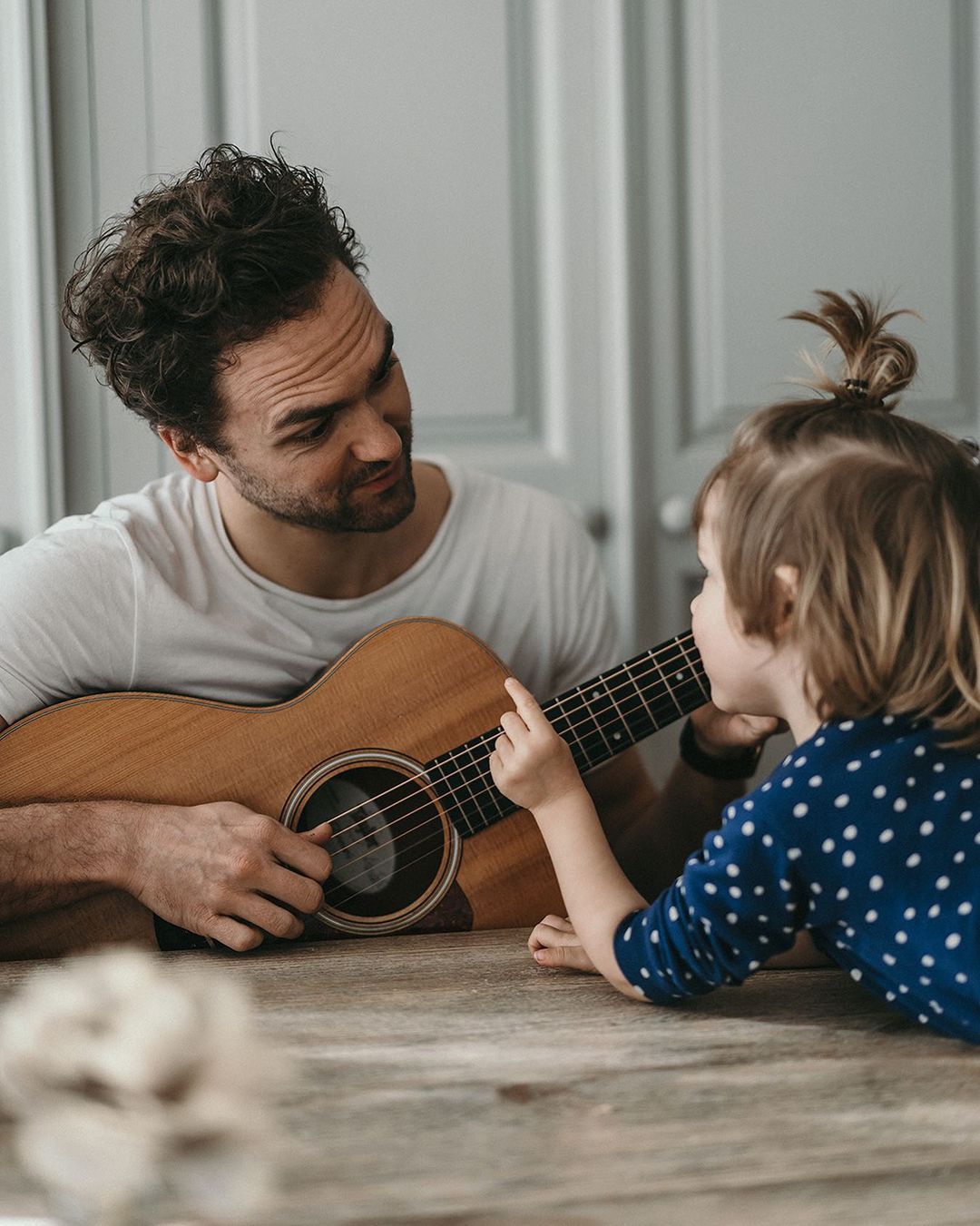 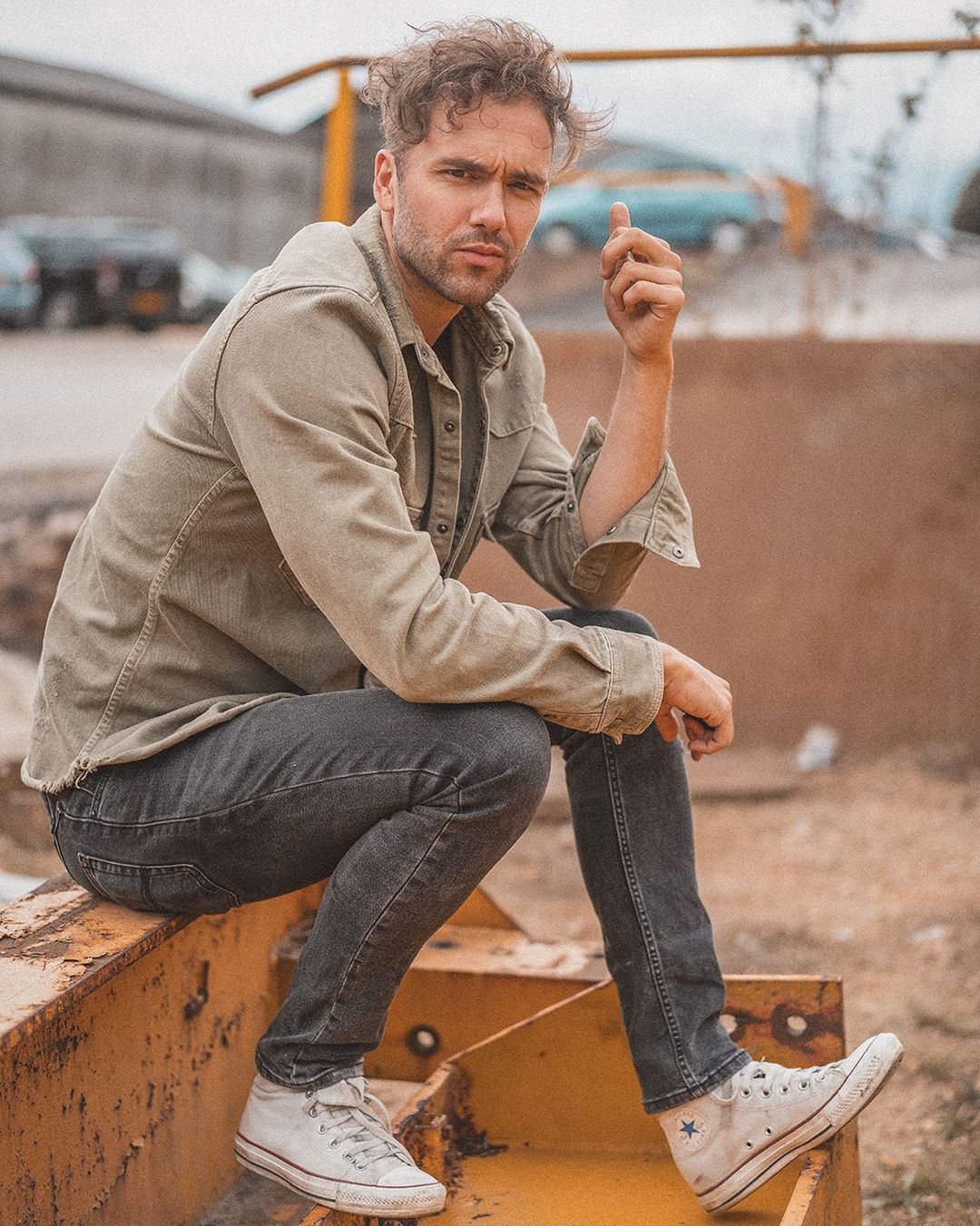