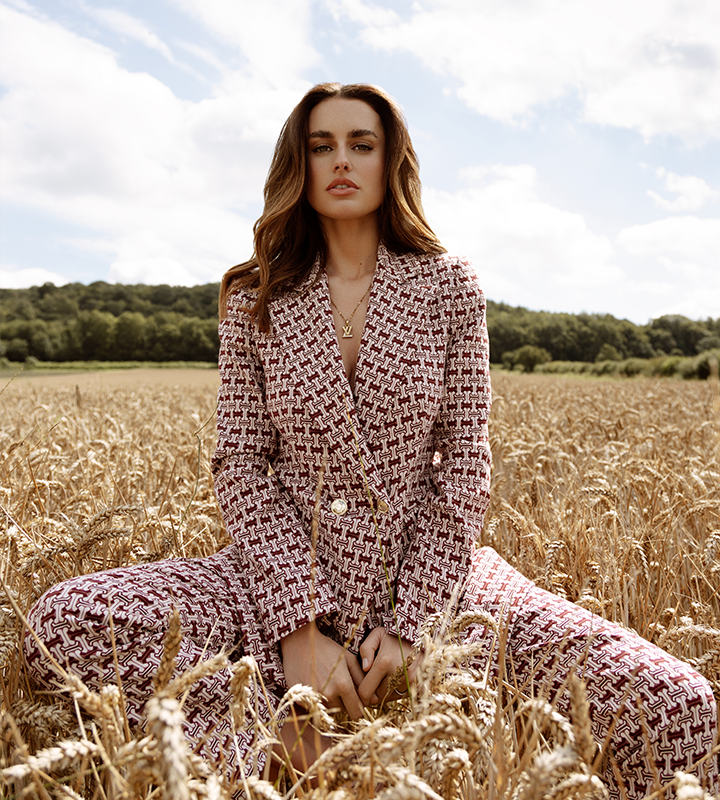 386.5k
Known for her contagious personality both on screen and off, Amber never fails to entertain the masses. AMBER IS THE FIRST LOVE ISLANDER TO HAVE HER OWN SPIN OFF SHOW! Meet Amber Davies

Amber is widely known for winning season 3 of Love Island in 2017, where she stole the nation’s hearts for her genuine and authentic nature. She has been the go-to girl for all things fashion, lifestyle and beauty ever since and has gained over 1.4M followers on Instagram and 1.6M likes on TikTok. Amber has worked with some of the most popular global brands including PLT, Nasty Gal, Estée Lauder, Boux Avenue and Motel Rocks.

Alongside her TV and online stardom, Amber’s heart and soul lies in musical theatre. She is a graduate from the prestigious Urdang Academy and has since established herself as one of the leading names in the UK theatre scene. Amber left audiences across the country in awe by her musical talent in the critically acclaimed ‘9 To 5 The Musical’ and has since continued to pursue her theatrical dreams. Amber is currently the leading role in the UK tour production of ‘Bring It On: The Musical’.

Other credentials include starring in CBBC’s hit TV series ‘Almost Never’ third series, which featured a fantastic cast including our very own, Aston Merrygold. Amber will also be performing for the famous Proud Cabaret on London’s Embankment in March this year. 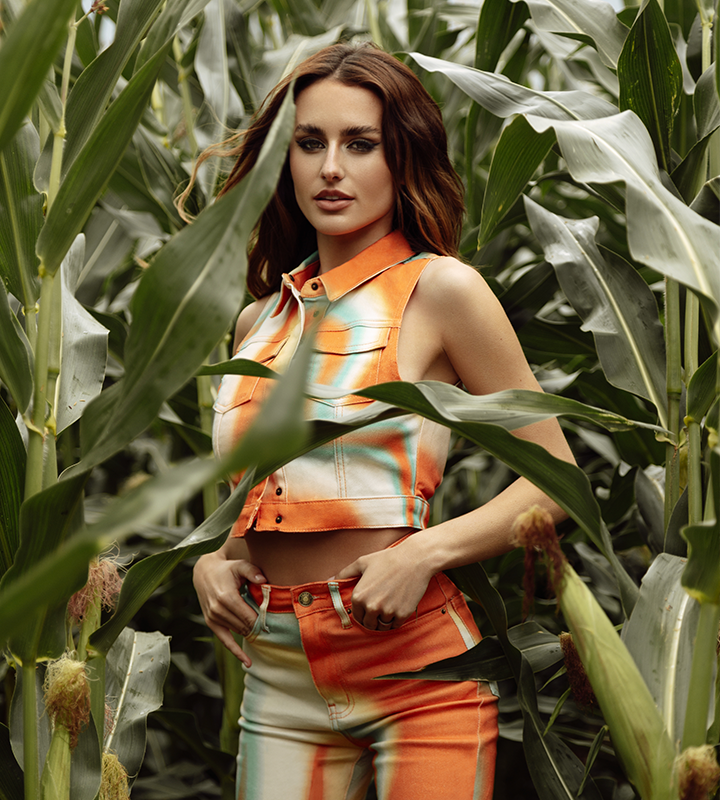 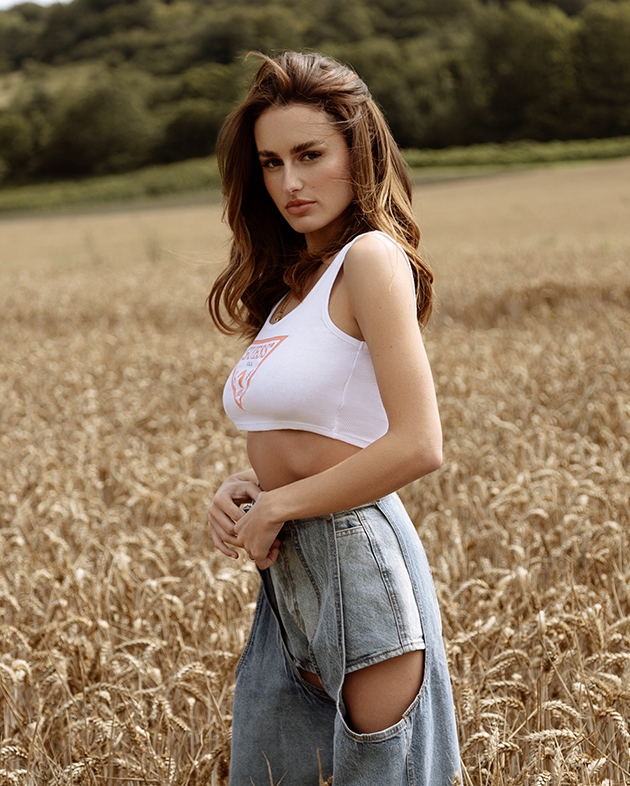 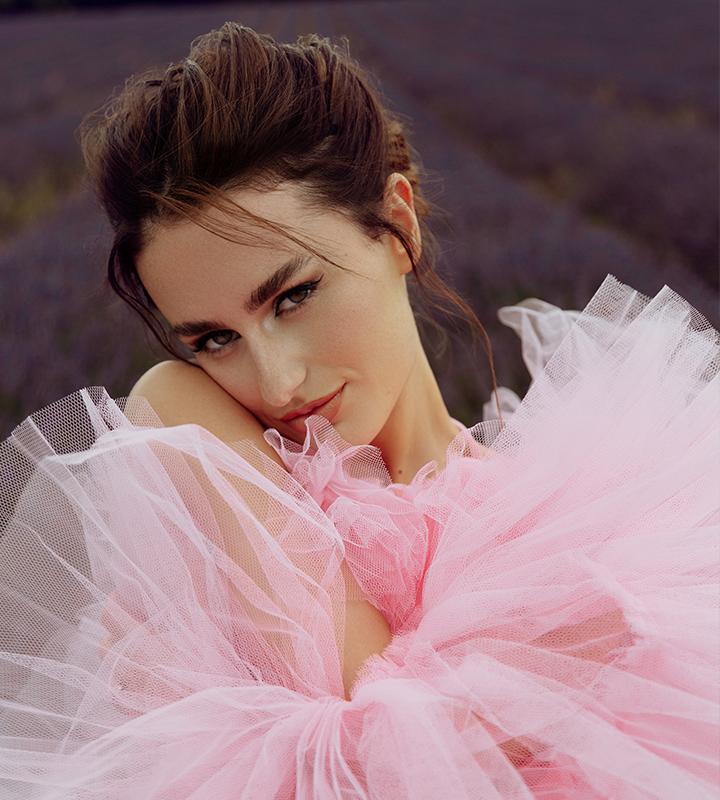 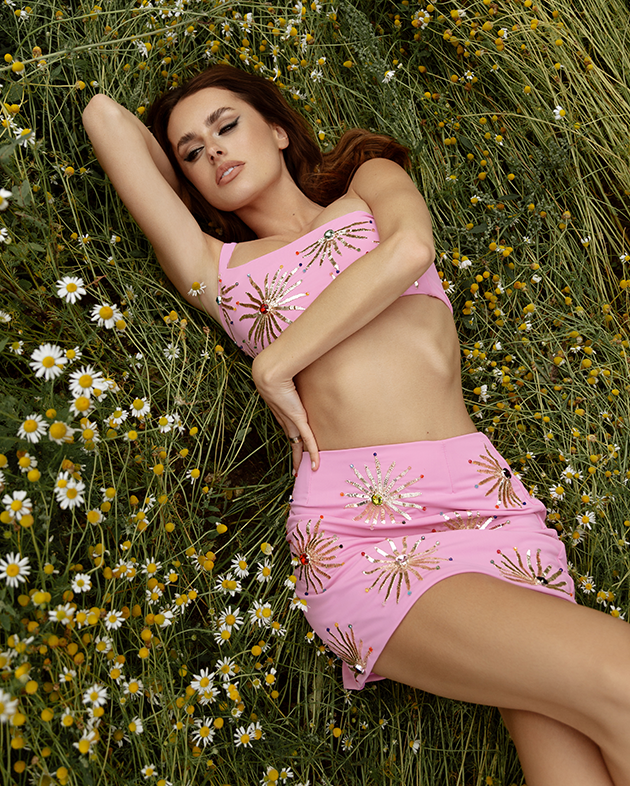